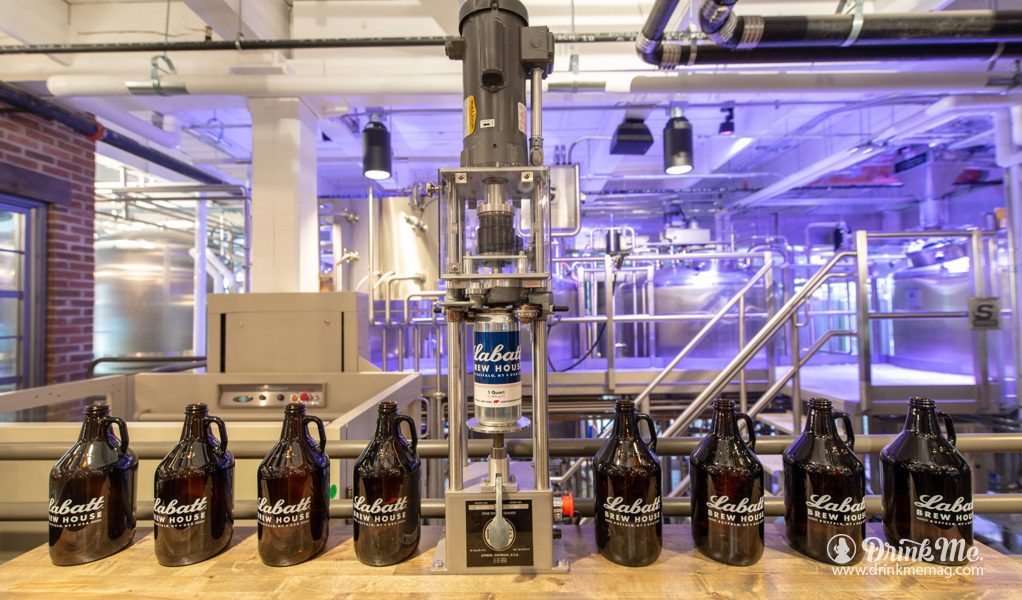 The Labatt Brew House, Labatt’s first innovation brewery in the U.S., will open November 17th with the task of creating new beers for the beloved import brand. Labatt Blue was first introduced to the U.S. market in 1951 and soon became the top-selling Canadian import beer.

“The Labatt Brew House brings a new way of brewing beer to Labatt USA. For the first time, we have a destination where we develop beer alongside our most passionate consumers. We’ve worked hard to give them a unique experience of seeing, smelling and learning more about the brewing process,” said Rob Hertenstein, brand manager, Labatt USA. “With customers tasting each beer directly from our brite tanks and sharing their feedback, the next big Labatt beer will come from a U.S. brewery.”

About the Labatt Brew House:

The 3,000 square-foot innovation brewery consists of a 10-barrel, four-vessel brew system. A tasting room provides a front-row view to the entire brewing process, giving visitors a behind-the-scenes look as they sample up to eight different styles brewed on site and served directly from the brite tanks. Four additional beers will be shipped in. You can visit the Labatt Brew House online at labattusa.com/brewhouse. 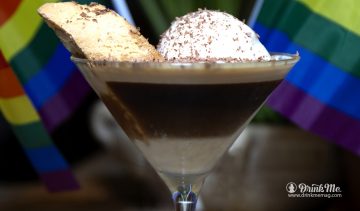