Le Soula: A Bee on the Boarder 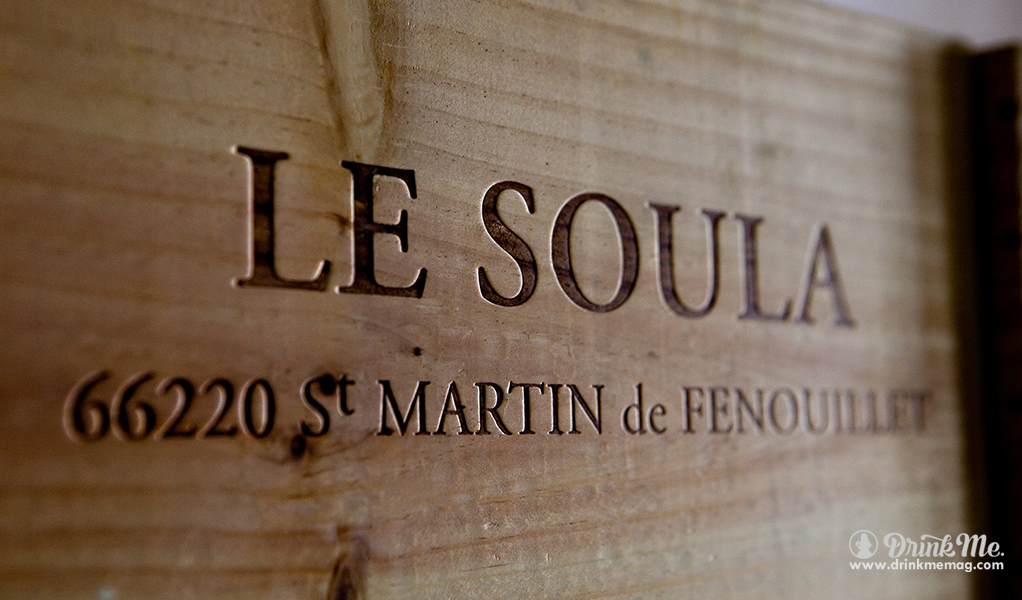 On the ancient Roman road to Spain, riding the border between the French regions of Catalonia and Languedoc, nestled between the flat plains and mountainous ridges sits the heartland of Le Soula winery. In the local dialect known as Occitan, Soula mean south and refers to the southern-facing mountains that are home to a large percentage of the older vines. The bee, the simple, yet iconic emblem that graces each bottle originated from the placard on the aged building serving as the winery’s first cellar, the sign that advised the structure was insured by Abeille (Occitan for ‘bee’) Assurances. 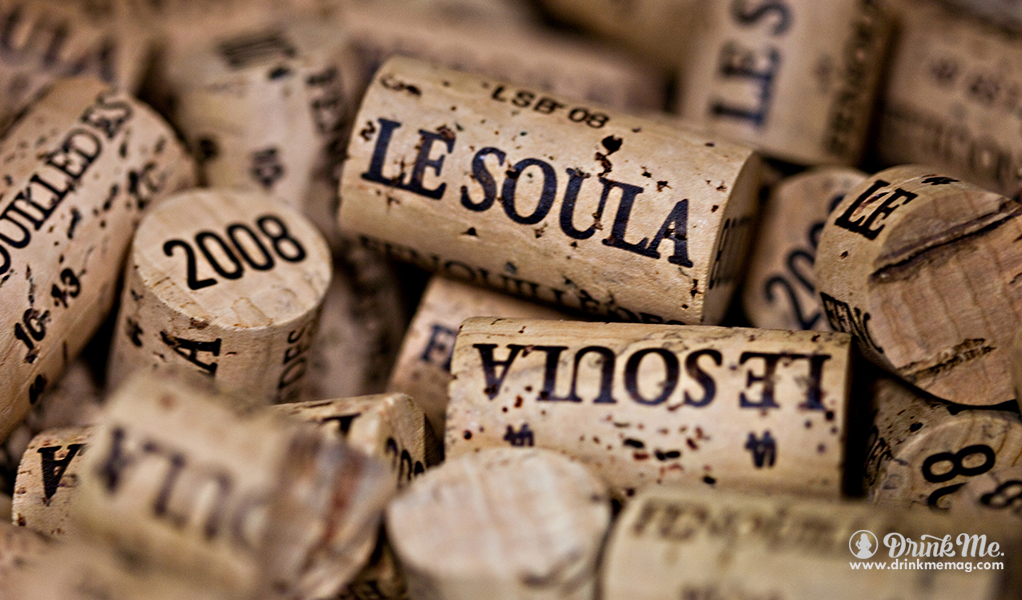 This respect for the history of the area goes beyond incorporating the local language and artifacts; it has been evident from the winery’s inception. As Gérard Gauby wandered the overgrown brush of the Fenouillèdes region, he recognized the value of the abandoned vines, the benefit of the dark, rich soil and the perfect combination of hot days and cool nights. Roy Richards and Mark Walford were won over by the quality as well and brought their years of experience to the partnership. Established in 2001, Le Soula has morphed over the years. Gérald Standley joined the partnership in 2008, the same year the cellars migrated to a local cooperation in Prugnanes, and in 2016 Wendy Paillé joined the team in time to help return the winery to Saint Martin de Fenouillet. Today, Le Soula generates around 4,000 cases of wine every year composed of the flagship Le Soula (available in red and while), the blended vintage Trigone (available in red and white) and two specialty wines, the orange flavored La Macération du Soula and the mysterious Le Mordoré du Soula, but the most remarkable aspect of its production is the winery’s commitment to sustainability. 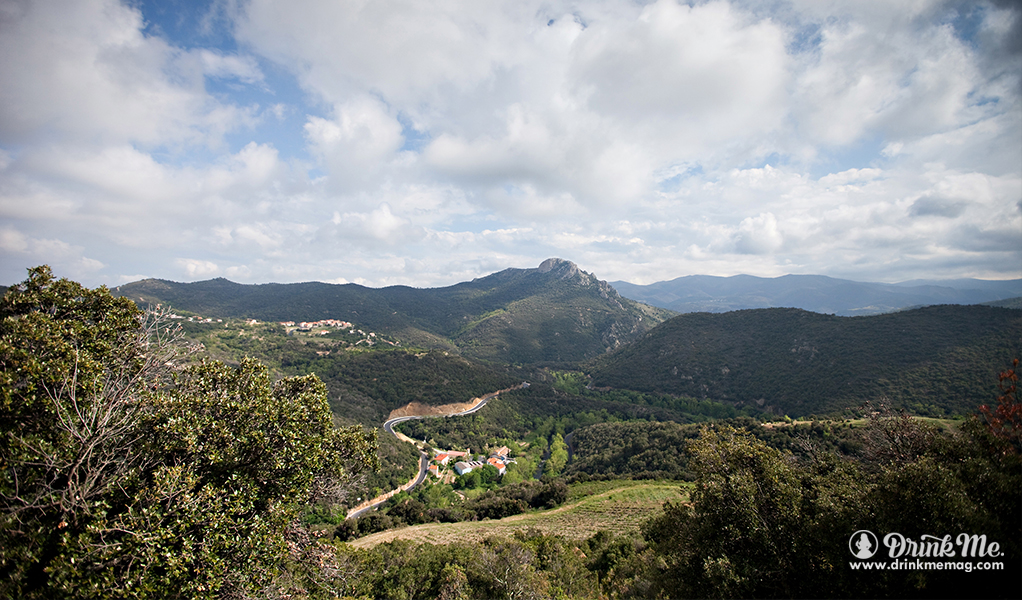 Respect for the land and people who contribute to the winery’s success is Le Soula’s guiding force. They harness the power of gravity to transport liquids when possible instead of using machinery, they utilize lime instead of pesticides and they rely on bioélectronique and lunar information instead of invasive testing and chemical fertilization of the soil and crops. Unlike most wineries which strive to recreate last year’s production, forcing their wines to copy over and over until the flavor starts to fade, Le Soula works to produce the best wine for that particular season. Each year might taste a bit different, but you can be sure the staff of Le Soula winery is keeping busy as a bee to fulfill their promise that each bottle is “a wine we can be proud of.” 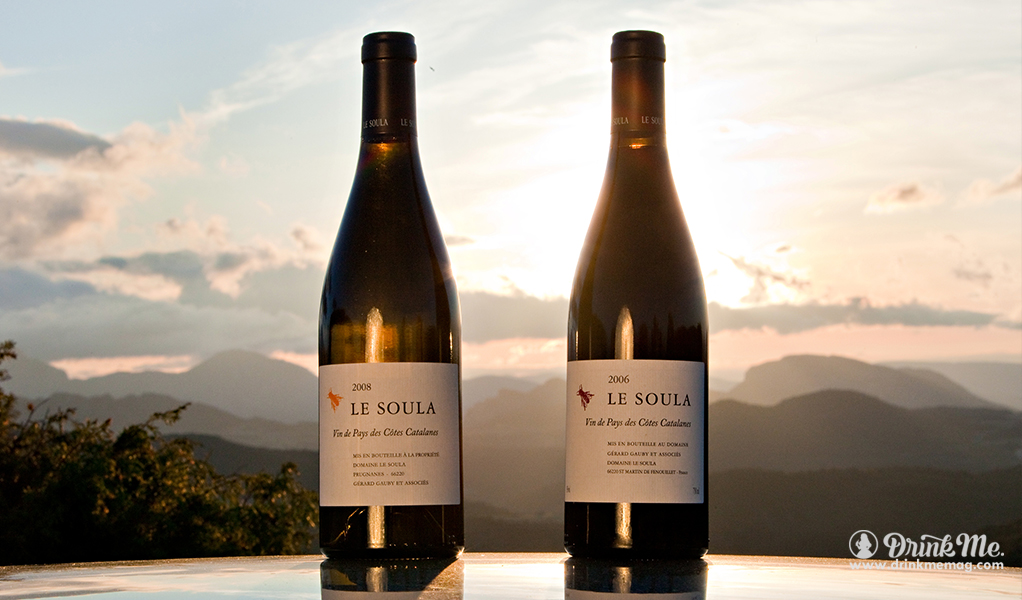