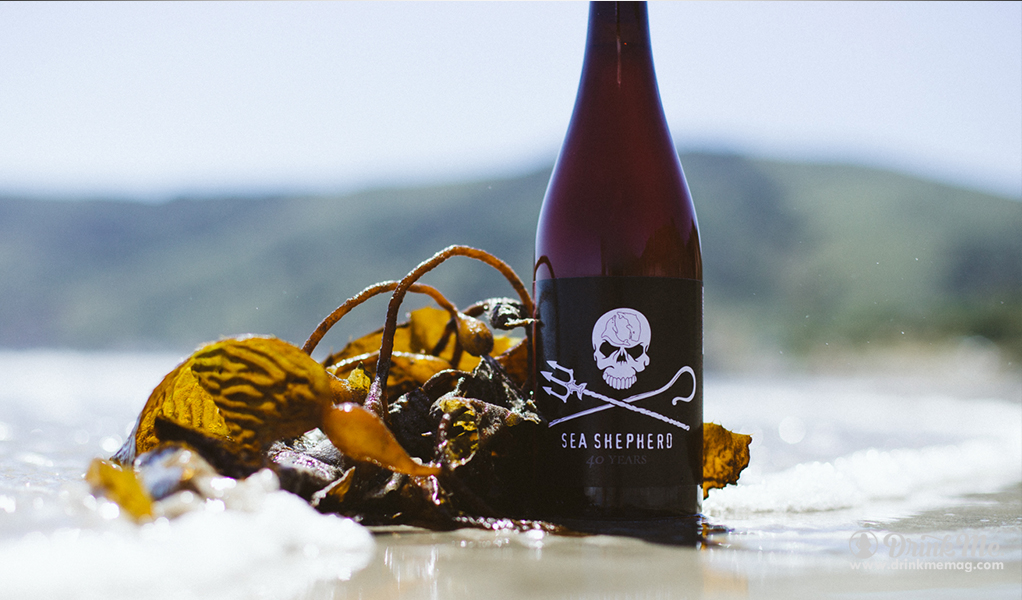 To honor the 40th anniversary of Sea Shepherd Conservation Society, the San Luis Obispo based brewery partnered with the anti-poaching organization to create a limited-edition bear. Libertine Brewing Company is known for its eclectic and barrel-aged beers and you can bet that the Blood Orange Gose titled “Sea Shepherd” will live up to the expectations. The ingredients include kelp foraged from The Morro Bay Estuary and blood oranges sourced from a local ranch; all put together to create a traditionally salty gose with a citrus twist.

The proceeds from every bottle of the beer will be donated to the marine organization with the goal of raising funds and awareness for Sea Shepherd’s work in protecting the world’s Oceans. The organization’s direct action was best observed on the long-running television series Whale Wars, which showcased the Sea Shepherd’s efforts in the disruption of Japanese whaling fleets in the Antarctic Ocean. Let’s all come together and not only enjoy a delicious brew but help the environment too.