Liquor and Spirits – All of The Top Brands 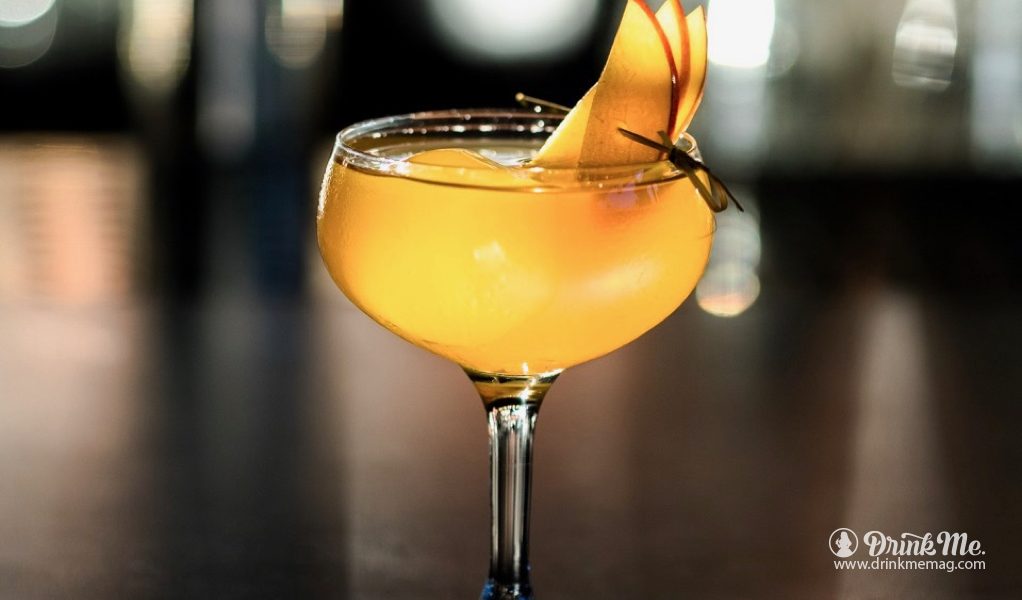 Whiskey is one of the top, if not the most popular, spirits in the world today, and can also be one of the most expensive. The price of whiskey has seen itself rise over the past number of years, and the price increase is due in part to its popularity among drinkers, as well as other industry and economic factors. Whiskey is one of the most regulated spirits around today, with controls dictating what it must be made from, how it should be distilled, and the wood barrel aging process.

There are 3 distinct types of whiskeys, and each have key parts and characteristics that make them unique:

Nowadays whiskeys range from the most budget options, to the ridiculously premium, and these are the Factors of Whiskey Pricing that have a major influence on the production cost, and ultimate price of this fine beverage.

Age is not necessarily indicative of price, it can however be a good indicator. Aging whiskey in a barrel has much to do with the climatic conditions of the region. Warmer climate helps the whiskey to mature faster, while colder climates, such as Scotland, allow the whiskey to mature at a slower rate. Well aged whiskeys are generally more expensive and are often rare.

Barrel pricing is a fluctuating cost that the industry has to take into consideration, multiple factors influencing this cost. The increased demand for whiskey and subsequent barrel demand increase has influenced the cost of whiskeys around the world. Aged barrels are particularly expensive and hard to come by, driving up the overall whiskey price.

Although single malt does not mean it is more or less expensive than other whiskeys, it simply means that this whiskey is produced using only a single, independent malt.

Whiskey lives in a category all unto itself, and its cult following is evidence thereof. But before embarking on a price hunt for your favored brand, it’s best to consider that taste is everything, and what you should be looking for as a whiskey drinker.

Vodka can be produced from about anything with a sugar content –  grapes, potatoes, any fruit actually, sugar beet, rice, wheat, sugar, maize, … almost anything. Black Cow is made completely from milk. The base ingredient ferments; yeasts turn the sugars into alcohol. At this stage, stuff is a beer or a wine, but probably not the one that you will want to imbibe. After that, the liquid is distilled to produce the alcoholic beverages. After handiwork, it will be too strong to drink, so mixing pure drinking water is then added to bring it down once again to a drinkable strength of around 40% ABV.

Tequila is a popular unadulterated spirit which is packed with the history, far beyond the particular popular margarita. Originally utilized during rituals beginning 2000 years ago, tequila has turned into the powerful spirit we drink nowadays. Tequila is created by distilling the fermented juices associated with the Weber blue tequila plant with water. The particular agave is an associate of the lily family members and it looks such as a huge aloe vera grow with spiked barbs upon the tips. After 7 to ten years associated with growing, the agave grows is ready to become harvested and used within manufacturing tequila.

Next post 5 Of Our Favorite Vegas Cocktails & Where To Find Them!