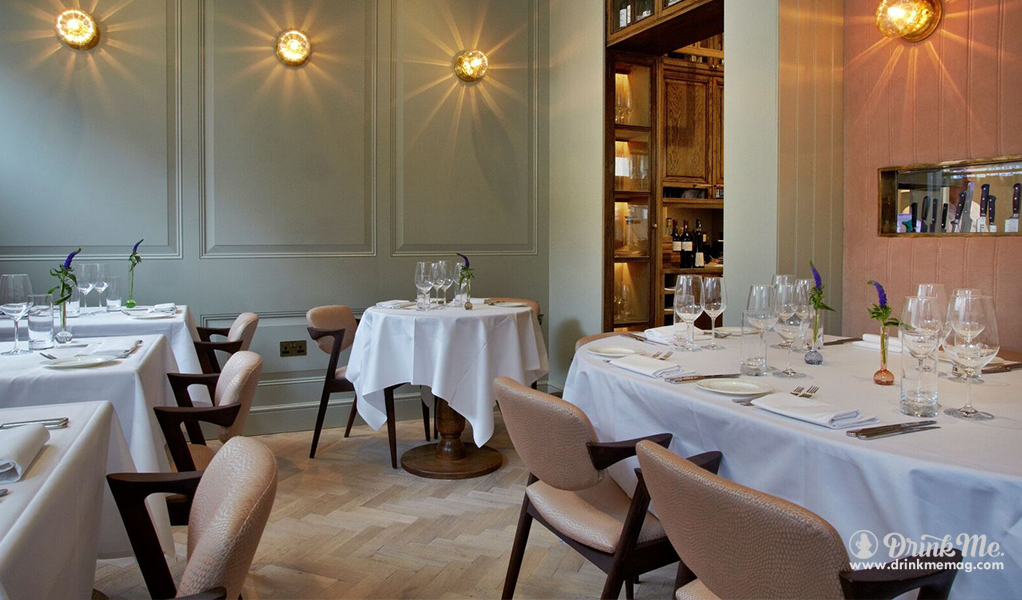 Nestled in Notting Hill sits Marianne, a restaurant started by chef Marianne Lumb. To start her career, Marianne began training in restaurants like the Michelin-starred Gravetye Manor in Sussex. In 2000, she began working as a private chef in the Mediterranean, America, and Australia. After gaining extensive knowledge while working in several different destinations and working within different seasons, Marianne published a book titled Kitchen Knife Skills and reached the finals of BBC’s MasterChef: The Professionals in 2009. And, finally, in 2013 Marianne took a leap of faith and opened her very own restaurant called, simply, Marianne. One month later she was crowned “London Restaurant Festival Chef of the Year.” 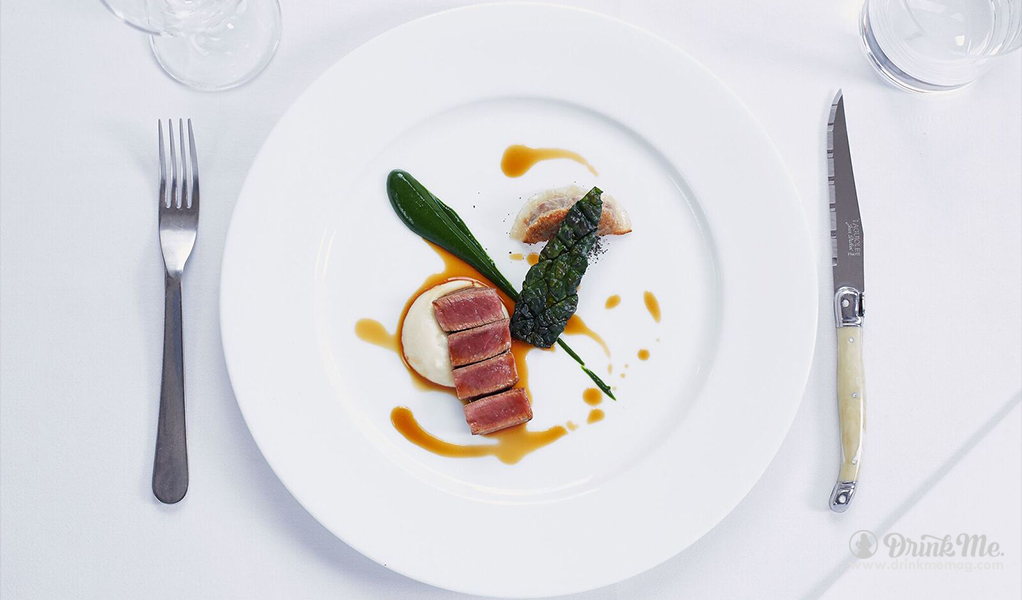 Marianne Restaurant uses only the freshest ingredients meaning the menu items change with the seasons. Marianne’s vast knowledge and training in other cultures is evident in every colorful dish. The Three Course Lunch serves Velouté of French Jerusalem artichokes with thyme crumbs or cured pollock, cauliflowers, clementine, and baby capers. The main course offers a shoulder of Daylesford lamb shepherd’s pie, Brittany sand carrots, and onion petals. The Deluxe Menu Dinner is six courses and offers delicacies like linguine “Marianne” with Périgord truffles and the Highland wagyu beef fillet with sea kale and pomme purée. Served with a variety of red and white wines and topped off with soufflé carrot cake, Brillat-Savarin ice-cream, spiced pecans, and butterscotch for dessert. Are you hungry yet?

Enjoy the fresh and unique entrees that are the product of Marianne’s humble beginnings and savor the rich, friendly environment and flavors from one of Good Food Guide’s top 100 restaurants of 2017. 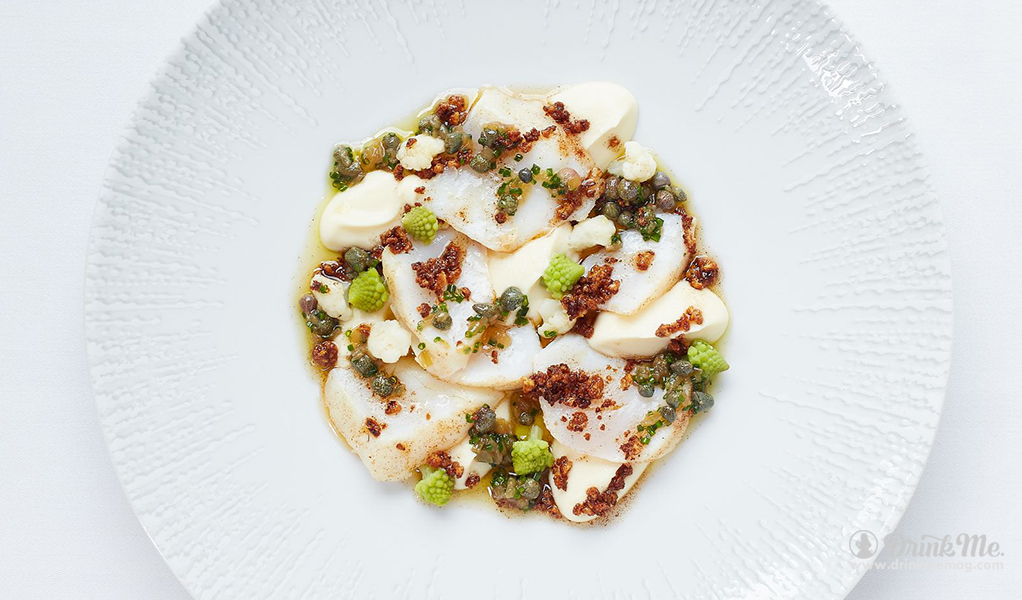