The Mark of the Craft: Why Gin? 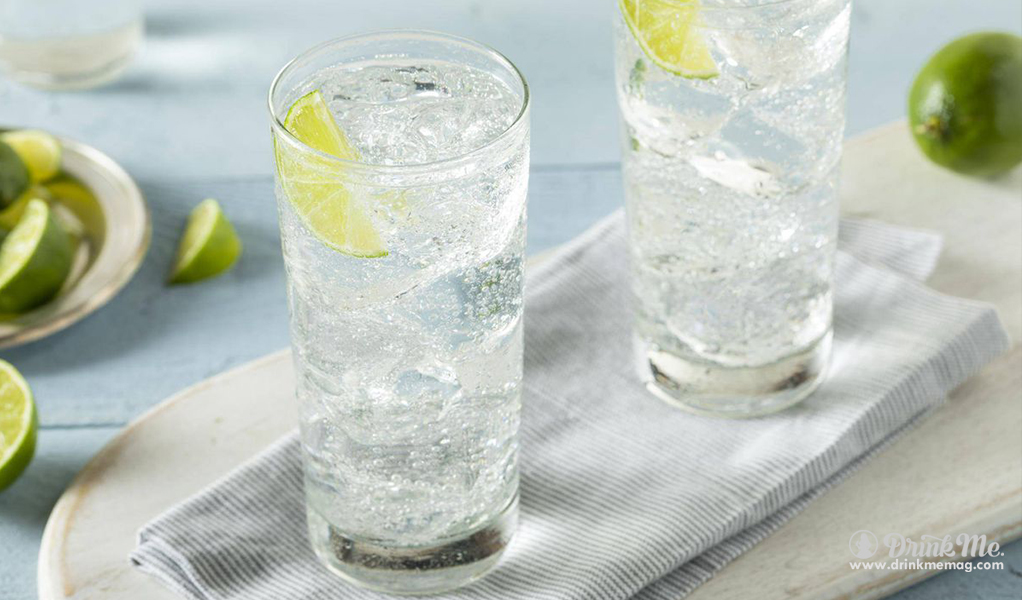 Since its birth as an evolution of Dutch jenever, Gin has been a popular spirit due to its strong flavor, accessibility, and affordability. The spirit experienced an amazing surge in popularity in the early 16th century in England because it was unregulated while important spirits – such as French brandy – were much more challenging to acquire. Several hundred years later gin is coming into popularity once again in full force, but this time not due to necessity or cost. Many micro-distilleries and craft makers have begun launching their own signature gins over the past several years, and consumers can’t get enough. Nick King DipWSET, WSET certified spirits educator and product development manager of Spirits and Sake at WSET, and William Lowe DipWSET, Master Distiller at Cambridge distillery, lend their wisdom and insight into this explosion of popularity.

Q: In your opinion, what about the culture of the 2010s has led to the resurgence of gin popularity?

King: “It is hard to put one’s finger on exactly when gin suddenly became a thing, but in my mind it is linked to a wider movement of localness, smallness of production, different flavors and authenticity. These trends are seen in the rise and rise of craft beer and the subculture of low intervention/natural wines.”

Q: Do you see it simply as a trend, or a sweeping change in taste?

Lowe: “Clearly gin is the drink of the moment. The well documented renaissance is far from slowing down, with early movers such as Bombay Sapphire, Hendricks and Sip Smith making enormous in-roads. Production and demand are in strong growth, which inevitably attracts more people to the party. However, with such a crowded marketplace, it is becoming increasingly difficult for any single brand to make an impact beyond its local market, thereby leading to people putting extra effort into differentiating themselves.”

Q: What does the savvy consumer need to know when shopping for gin?

King: “A small producer is not necessarily better and a large producer is no necessarily worse. Close to where I work in London there is a distillery that was opening in the nineteenth century that was part of the great boom in gin that happened at that time. Many of the other brands survive but their production has been relocated. This distillery that has stayed has authenticity, quality and heritage which are incredible brand assets and they make outstanding gin on a big scale.”

Lowe: “At the very least, I would encourage people to understand the basic definitions of gin, distilled gin, and London Dry Gin: they result in quite different styles (see quick definitions below). Furthermore, it’s a useful exercise to question what’s on the label. Terms such as craft and small batch are not universally regulated, and as such those terms are found on some bottlings of just a few dozen litres as well of some which run into the many thousands.”

Definitions: Gin is a predominantly juniper flavored spirit, which can be achieved by simply adding flavoring to a neutral spirit (a process known as cold-compounding)

London Dry Gin should also be juniper dominant, but in this case all of the flavor is derived from redistilling neutral spirit along with juniper and other botanicals

Distilled Gin is the (admittedly misleading) name for gins which combine both of the methods above: distillation and compounding to create their flavor

Q: What can you say about the growing popularity of gin flavored foods?

King: “You’d have to be some kind of god-like taster to detect gin flavors in many of these foods. They’re not necessarily very strongly flavored – not least because if it’s in the yoghurt aisle and it’s notably alcoholic, there might be confusion at the till. Alcohol-flavored food is nothing new. You’ve had rum and raisin ice cream for donkeys years, liquor chocolates – and of course my mother’s legendary brandy butter. We’re looking at a generation that’s much more interested in flavor and interesting and exciting things. As an idea, it makes perfect sense in cashing in on and appealing to those people. Gin will be around when our grandchildren are talking about it, but whether gin ice cream will be is another thing altogether.”