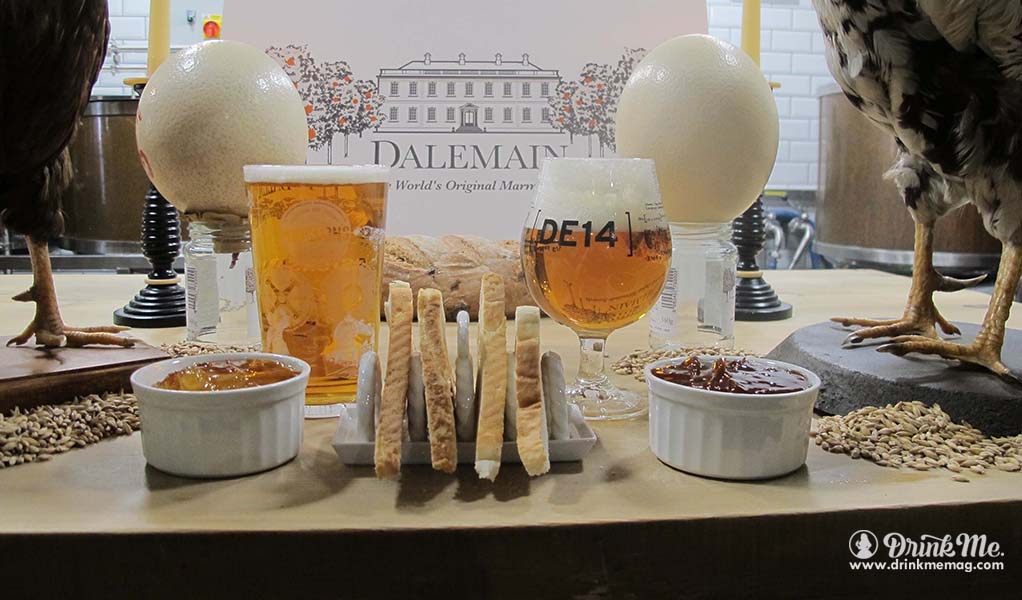 Ladies and Gents: a new addition has been added to our morning brunch menu, right next to the Mimosas and Bloody Mary’s. Your new excuse to catch a buzz at 10:00am on a Sunday awaits with a new and exciting blend of IPA sweetness. With pale malts and light citrus flavors brings Marmalade IPA: a delicious blend exciting enough to have an entire festival dedicated in its honor.

The World’s Original Marmalade Festival took place this past March in Cumbria, UK, and featured countless enchanting and unique Marmalade beers from over 30 countries and 35 classes. With the endless amounts of innovation and creativity floating around Britain, it’s no surprise the ground-breaking blend of marmalade and beer was cultivated. The beer itself is naturally malty, with brioche notes- the addition of backbone orange-bitterness from the marmalade gives a balanced taste of a breakfast beer fit to satisfy any morning craving.

When the festival first began in 2005, the UK was home to 300 breweries; there are now over 2,000 – geographically more spread out than ever! Thanks to this innovative new beverage and festival, local breweries can showcase their talents and abilities while the rest of the world simply kicks back, and enjoys.