Moonwalk Anniversary? There’s A Cocktail For That 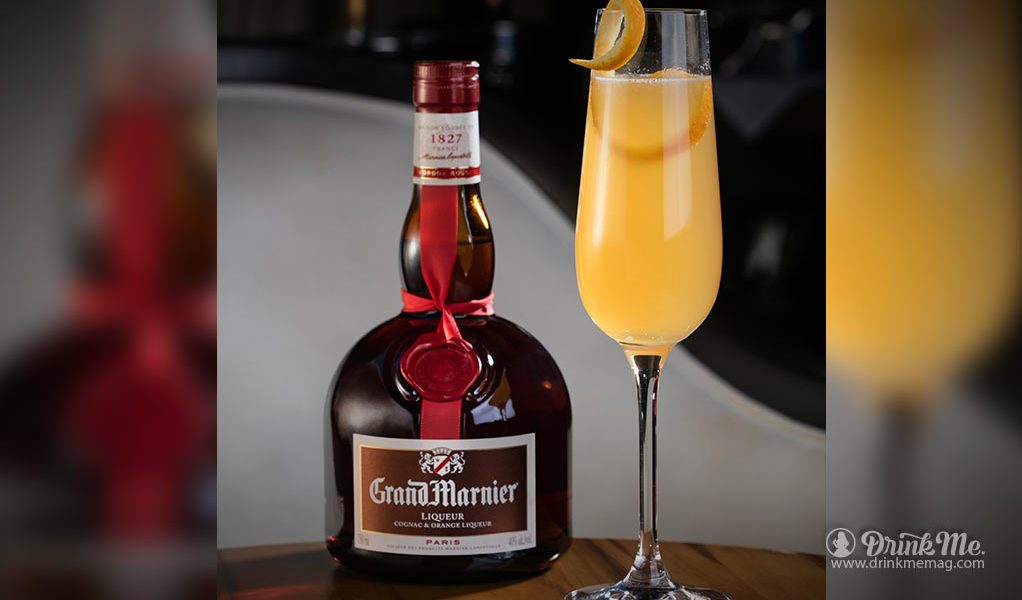 July 20th marks the 50th anniversary of the moon landing, one of the most notable and recognizable moments of the 20th Century. In 1969, The American Bar at The Savoy on London created a cocktail called The Moonwalk to commemorate the momentous achievement. (Made with Grand Marnier, champagne, rosewater and grapefruit, the cocktail was actually the first thing Neil Armstrong and Buzz Aldrin drank when they returned from their lunar mission.)

A bit more about The Savoy and the American Bar:

Recently crowned 2019 Hotel Bar of the Year at the CLASS Bar Awards and named the ‘World’s Best Bar’ at Tales of the Cocktail Spirit Awards 2018, the American Bar at The Savoy is the oldest surviving cocktail bar in Britain, first welcoming guests for its popular ‘American-style’ drinks in 1893. The cocktail menu was created by head bartender and winner of the Beefeater MIXLDN, Maxim Schulte, and director of bars, Declan McGurk.

Next post Inside The Head of Juniper & Ivy's Nick Gergen