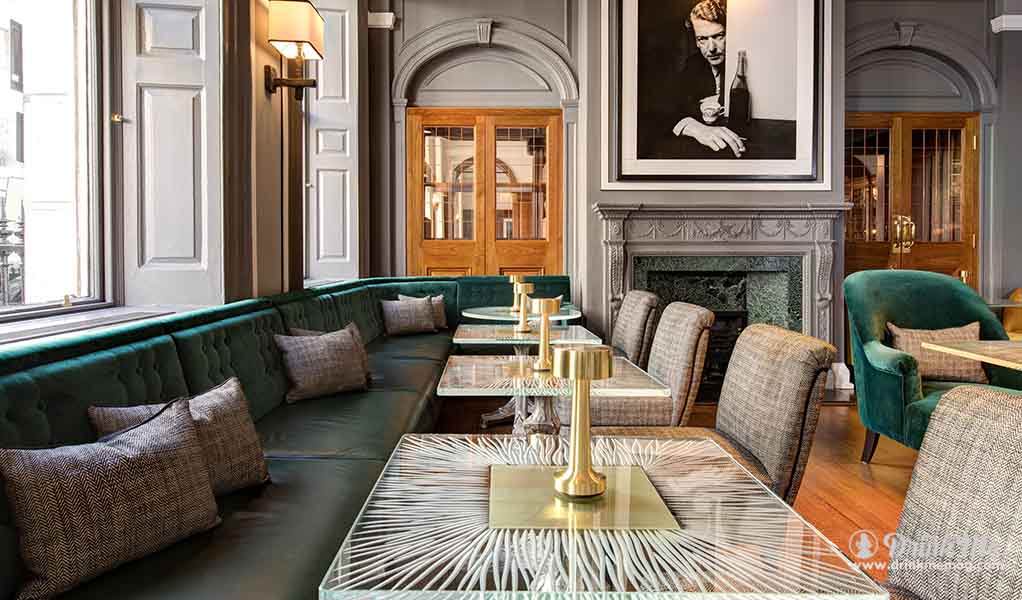 If our previous write up of The Donovan wasn’t enough to get you through the hallowed doors of London’s oldest hotel bar, perhaps the launch of a new menu created by industry legend Salvatore Calabrese, and a makeover at the hands of leading hotelier Olga Polizzi will spoil you for reasons to give it a try.

Fortunately, the high light-giving windows, iconic stained glass and attentive staff remain, and in comes a whole new menu split between bright and refreshing ‘high exposure’; strong and bold ‘high contrast’ and soft and delicate ‘low contrast’ offerings alongside some of Salvatore’s classics from his storied career of over forty years.

The Donovan is believed to be the oldest hotel bar in London, a former haunt of Oscar Wilde, Theodore Roosevelt and Agatha Christie (what a night that must have been).  On present form it still has a bright future.