Mr Nobody Becomes A Somebody 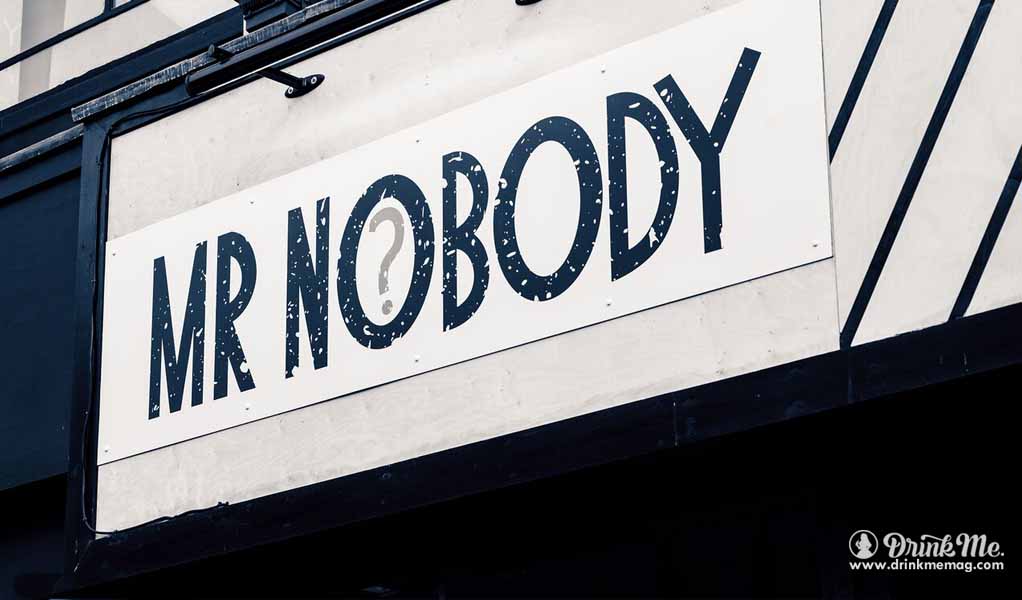 Everybody’s a somebody except Mr Nobody. A chef, a bar man, and a computer geek met 10 years prior but lost touch until they decided to meet up a couple years ago to discuss life and their mutual interest in eating out. Food and drinks are the two collective things that get this trio all giddy. After pursing and perusing each other discoveries, they settled on building their own place where excitement and class meets informal and fun. A place that’s both inclusive and exclusive for all sorts of occasions Thus the only venue deemed suitable and logical would have be both restaurant and bar full of drink, snack, and entrée offerings. Everything, and they mean everything when applicable, is to be made fresh, by hand, and with love. And so, the diners’ journey begins with the palate at Mr Nobody. 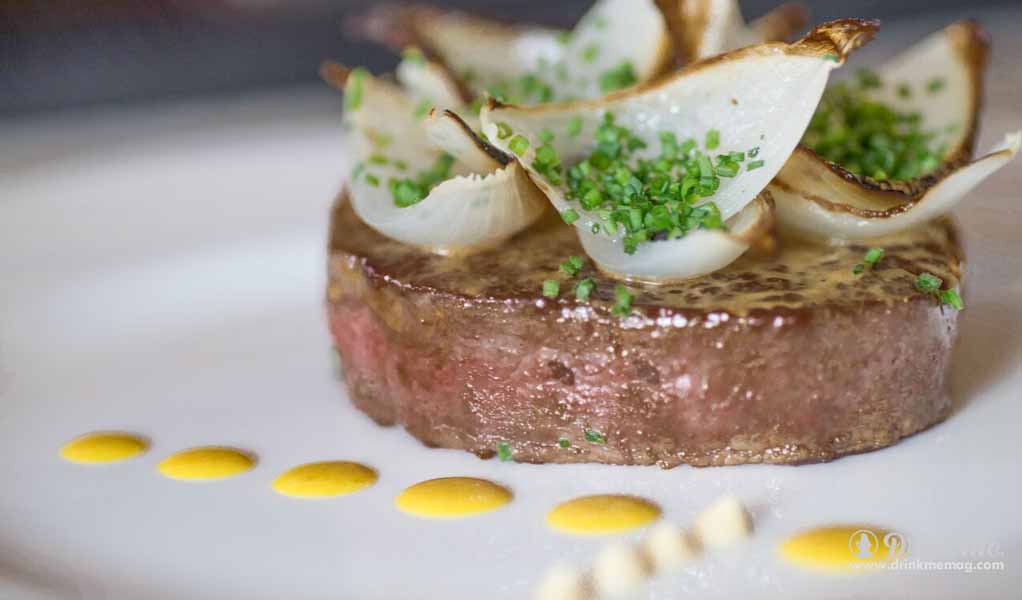 Mr Nobody is situated in a two-story section quite methodically. Upstairs presents well thought out fresh food, while downstairs puts together a more formal setting with a tasting menu. While Mr Nobody is still a new face on the block, it’s sure to gain popularity and become that somebody you’d assume Mr Nobody strives to be. 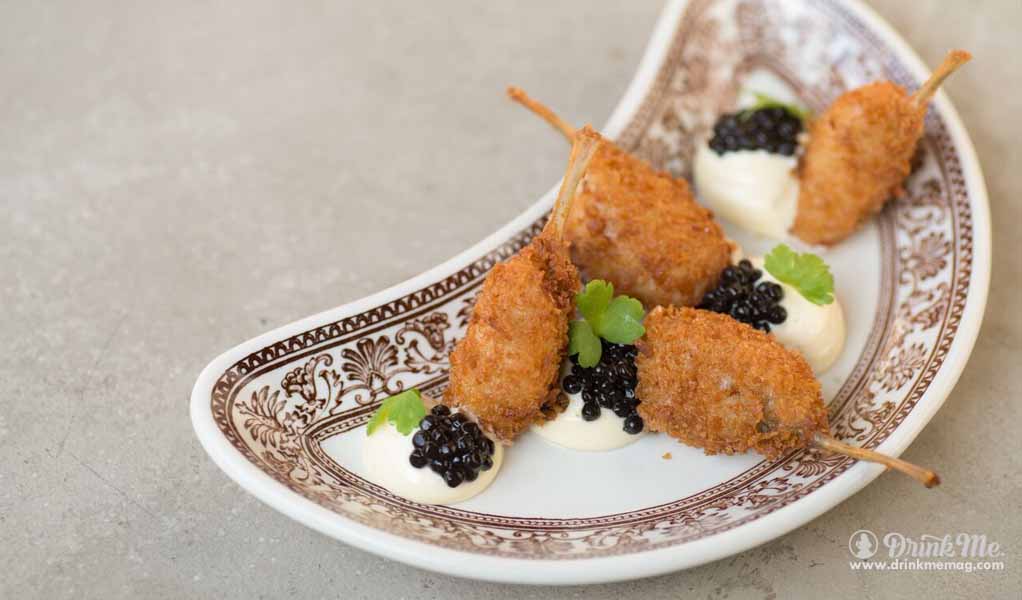