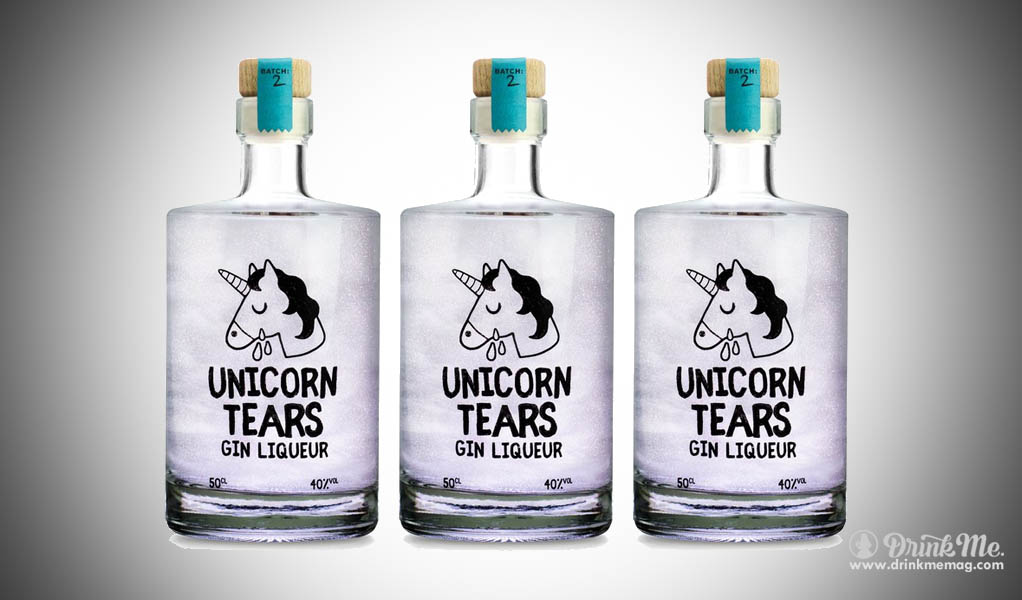 Since early human history, the Greeks have always discussed and believed that unicorns existed in the far away realm of India where Greek historian Ctesias theorized they galloped around ruling the region. Accounts of unicorns have appeared in later historical literature, yet no human has ever had a confirmed contact with a unicorn until now. Firebox has recently announced they have a free range farm, in a secret location, where herds of Unicorns gallop around freely and oversee their land. It is from here where Firebox obtains the unicorn tears that are the essential ingredient of their gin liqueur. These tears have a slightly sweet taste, which is not surprising considering they are produced by feeding the unicorns entire wheelbarrows of fruit, oranges, berries, and liquorice. While the unicorns’ location might still be a secret, this is an excellent chance to experience these mystical creatures firsthand.

The Unicorn Tears Gin Liqueur is produced in a half liter bottle that has a unique outside glittery appearance with gin that shimmers when held up to the light. The gin produces a bittersweet taste and has a distinct fruity, sweet finish that will remind you that you are in fact consuming a mythical spirit. This would be a nice holiday gift for any of the unicorn lovers in this world or for proving acquaintances of yours wrong that do not believe in these transcendental creatures.

Next post The 11 Spirits That Deserve Your Holiday Money