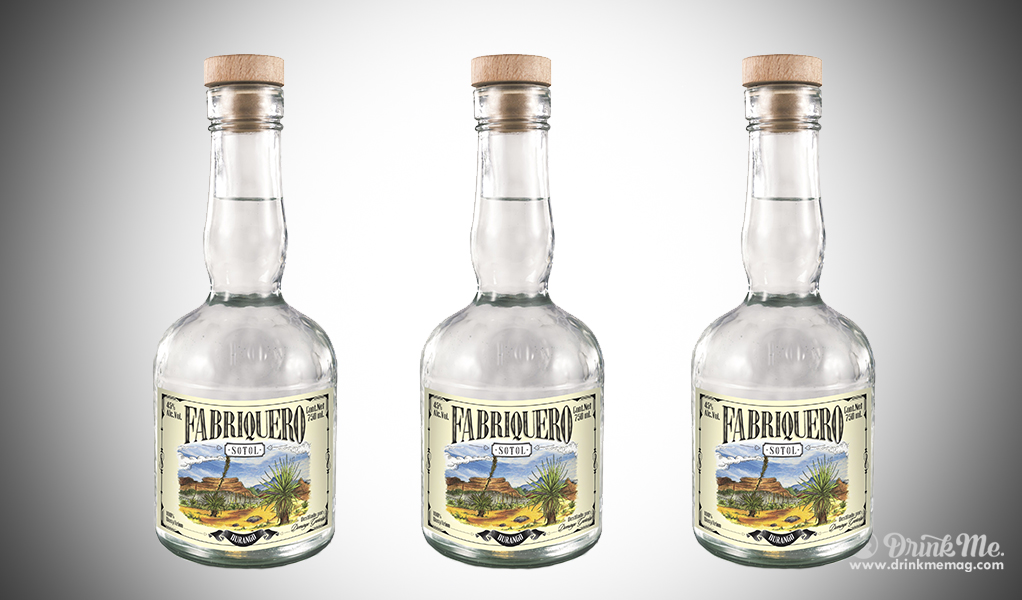 Sotol, a distillate made from the succulent from which it gets its name (also known as Dasylirion wheeleri or Desert Spoon), is more than just Tequila’s northern, shy cousin. In fact, this spirit is anything but shy. Don Hector Jimenez, the producer of Fabriquero’s first Sotol, knows this. As Jimenez re-built his family’s century-old estate in the northern Mexican state of Durango, he relied on tradition and the help of his son, Gamaliel, to produce the best Sotol they possibly could. After the plants are harvested, they extract the heart or the piña to cook in a lava-rock lined pit using mesquite and acacia. Three days later the piñas are crushed by hand, fermented in natural concrete tanks, and twice distilled. It is an arduous process but it is tradition and is precisely what separates Fabriquero from other companies in the business.

Sotol is also known colloquially as “The Next Mezcal.” But with Fabriquero’s new release, the Sotol’s underlying richness and depth are anything but “Next,” they simply “Are.” Notes of wild grass mingle with a charred mesquite and violet blossom flavor.  The long finish though reminiscent of Tequila’s saucy bite, has a softer, earthier flavor.  Sotol is now making waves in the mixology community for its versatility and natural, elegant flavor.  Ultimately, it doesn’t really matter whether you know Sotol by its given name or its many titles. The only name you ever really need to remember is, Fabriquero.