News from Burgundy: Heritage and new wines from the region 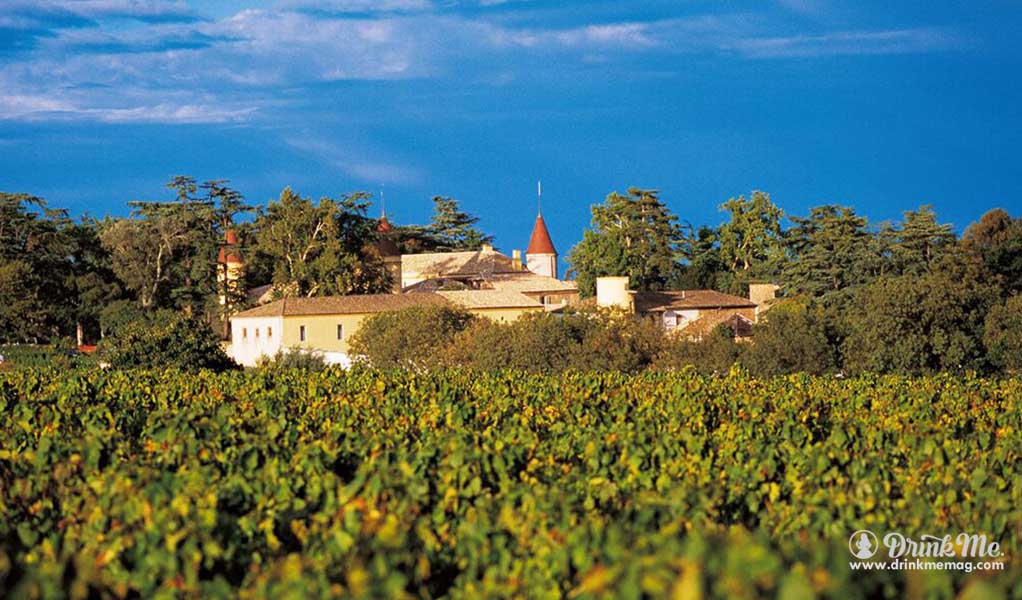 With 2,000 years of vinous fame, Burgundy rarely jostles for the media spotlight. But on July 4th, the region broadcasted loud news. The headlines touted UNESCO’s recognition of the near-sacred status of their climats, the legally defined and forever-keeping-the-same-name vineyard plots as World Heritage sites. But along with this media blast on the Grand Cru and Premier Cru areas, there are two broader, regional appellations that quietly hit the scene. The new names in Burgundian nomenclature are AOCs Bourgogne Gamay and Côteaux Bourguignons. Meanwhile, the Crémant de Bourgogne AOC, after 40 years with the appellation d’origine controlé quality designation, is gaining new fans as a refreshing and reasonably priced alternative to Champagne.

The big reveal by UNESCO took three years of research from a group of 36 agricultural engineers, climatologists, geologists, historians linguists, sociologists, biologists and five more years of political wrangling for the Burgundy climats to be designated as heritage sites. From the towns of Dijon to Santenay, the 37-mile stretch of the most renowned côtes or hillsides where Pinot Noir and Chardonnay are grown are globally showcased as a UNESCO “Living Cultural Landscape.”

To grasp the context for the significance of these vineyard plots, consider that the climats were first established by Cistercian monks in the 11th century. The boundaries of the climats are marked by walls, hedges, stones and ancient paths. The close control over ownership and viticulture has been overseen in turn by the church, the Dukes of Burgundy, the middle class and the Burgundy wine producers’ association, the BIVB.

The impact of the UNESCO certification is to heighten awareness on viticultural heritage, attract additional visitors to the area—and intensify interest and demand for the wines.

The price of Burgundy wine has risen in the past few years due to intense demand with smaller than usual crops from hail and other factors. The Burgundy price increases have centered on the 700 total wines from AOC designated Grand Cru and Village wines, plus the Premier Cru climat-labeled wines—and the approximately 500 from lieux-dits, other named single vineyard plots.

There’s a mind-numbing 1,200 wine labels. But what about the rest of us who can’t afford them? 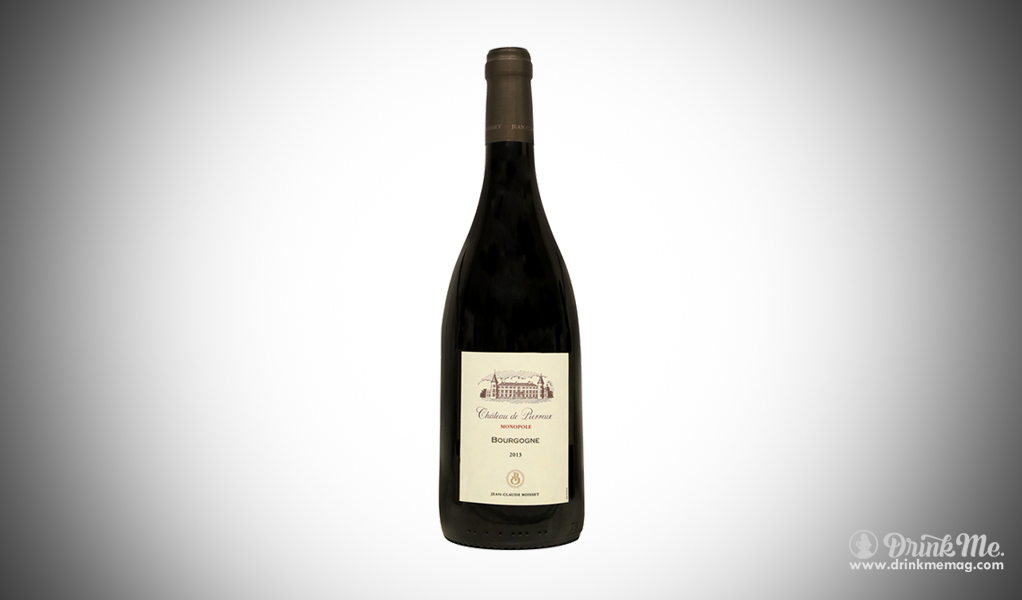 In 1935 the initial AOCs were established for the Grand Cru and Premier Cru wines. Six general regional appellations were also defined including the broadest, “Bourgogne,” which could be made with grapes grown anywhere in Burgundy including Beaujolais at the southern tip, the primary location of the Gamay grape.

In 2011 the BIVB tweaked the AOCs and established a new one, Bourgogne Gamay. This AOC allows a blend of at least 85 percent Gamay and up to 15 percent of Pinot Noir from anywhere in Burgundy.

But the key point in the new AOC is the Gamay grapes must come from the 10 Beaujolais Crus. Beaujolais Crus such as Morgon and Moulin à Vent, were defined in 1936 from the best hillside vineyard plots. Wines with AOC Beaujolais Cru designations often carry more complexity and ageability than those produced with labels reading Beaujolais, Beaujolais Villages or Beaujolais Nouveau which is bottled almost immediately after fermentation.

The Beaujolais Cru wines carry a higher price tag than the others. Burgundy producers from outside Beaujolais view the AOC as a positive way to access the best gamay grapes—which are less expensive than Pinot Noir—and continue to use “Bourgogne” as part of the label.

Jean-Charles Boisset recently added a Bourgogne Gamay to his portfolio of U.S. imports in the Boisset Collection. With wineries in France and the U.S., Boisset purchased Château de Pierreux at the foot of Mont Brouilly in 2002. The company continues to make a Beaujolais Brouilly Cru under the Château de Pierreux label.

Why did Boisset add another wine from their Brouilly Cru vineyard under the new AOC? Boisset believes a new expression of the fruity Beaujolais grape would be interesting to make in a Burgundian style. The result is Château de Pierreux Monopole 2013 Bourgogne Gamay, part of his luxury brand Jean-Claude Boisset; monopole refers to a vineyard estate under one family’s ownership.

The first French company to export AOC Bourgogne Gamay was Maison Louis Latour. With an eye on the increasing quality of Beaujolais Crus, the winery began purchasing vineyards there in 2005. Louis Latour Bourgone Gamay is a blend of Gamay and Pinot Noir and the wine is available on the East Coast in independent wine retails stores. A restaurant group of French bistros, Mon Ami Gabi, carries it by the glass across the U.S. Laurent Chevalier, the winemaker, appreciates the freedom to source from different Beaujolais Crus depending on the vintage. She also makes the Beaujolais Cru wines at Louis Latour-owned Maison Henry Fessy.

In announcing the wine in 2012, Louis Latour stated their intent with the new AOC wine as holding the aromatic characteristics of Burgundy but more fruit-forward than a 100 percent Pinot Noir. “In an increasingly competitive environment, and with Bourgogne Pinot Noir prices going up regularly, the AOC Bourgogne Gamay represents an interesting proposition and offers excellent value.”

In other words, this wine is for those wanting smoother tannins, more fruit flavors, freshness and who-cares-about-aging-for-five-years, at a price point of $19. Meanwhile, the cost of Louis Latour from the Côte de Beaune such as Volnay en Chevret Premier Cru is $90.

But don’t expect an onslaught of Bourgogne Gamay in the U.S. New styles of winemaking—and the historical and cultural prejudice against the Gamay grape in particular and Beaujolais in general—are slow to change Burgundy; only 10 wineries are producing the new AOC wines.

In 2011 the BIVB also tweaked a rarely used and poorly named regional appellation called Bourguignons Grand Ordinaire and renamed it Côteaux Bourguignons, or “Burgundian hills.” About 250 wineries have jumped onto this AOC bandwagon for entry point offerings. The wine can be sourced from all over Burgundy.

Younger winemakers and négociants who seek to expand markets broader are attracted to Côteaux Bourguignons made with less expensive grapes. Though some consider all the regional appellations a catch-all AOC for “leftover” barrels from the vintage, the wines nevertheless tend to be young, fun and sippable.
To date only a handful of producers export to the U.S. A producer of Grand Cru and Premier cru wines, Louis Jadot, makes Côteaux Bourguignons from Gamay and Pinot Noir grapes. Albert Bichot, Nicholas Potel and Domaine Piron, use only Gamay grapes in their red Côteaux Bourguignons. These wines range in price from $11 to $18. 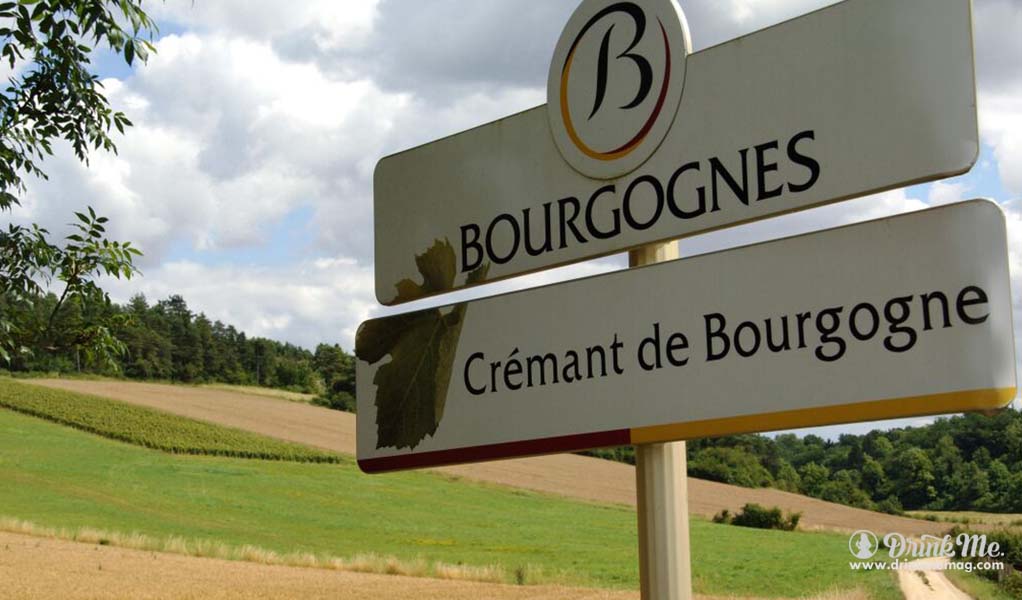 At Parallel 37 restaurant, Stetins lists Val de Mer Crémant de Bourgogne, made from grapes in and around Chablis, at $14 a glass compared to, say, $25 a glass for Taittinger Champagne. Patrick Piuze, the winemaker and co-owner of the Val de Mer, is a super-star among Chablis winemakers, and this side project allows him to sell the more accessible Crémant de Bourgogne under his own label. 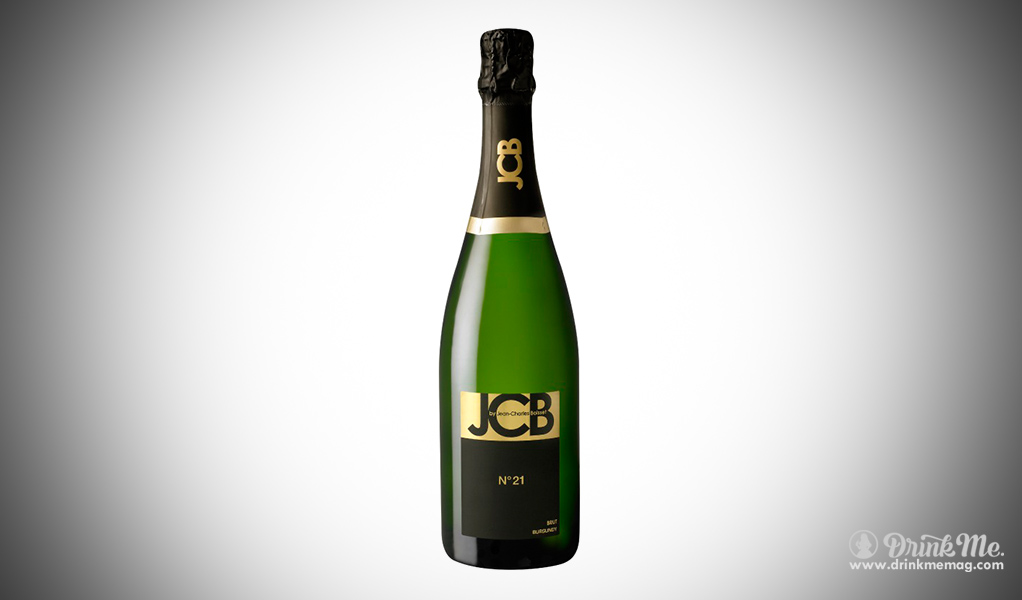 On the retail side at venues such as Total Wines, the diversity of Crémant de Bourgogne is seen in brands such as Louis Bouillot from the Nuits-Saint-Georges region. Founded in 1877 by Bouillot, the “Bubble Inventor” of Burgundy, the wines are available from $19 to $40 a bottle depending on style and vintage versus non-vintage.

The range of wines from Burgundy is stunning. What makes the wines more special is the range of prices from the celebratory multi-hundreds to Tuesday night quaffs. Drinking Burgundy of any sort bubbles down to knowing how to read the label and getting to know the appellations and nomenclature. Salut to regional AOCs wine co-existing with the wines cherished wines from the climats.

Previous post Here Are 5 Of The Coolest Cocktail Bars in Moscow, Russia.