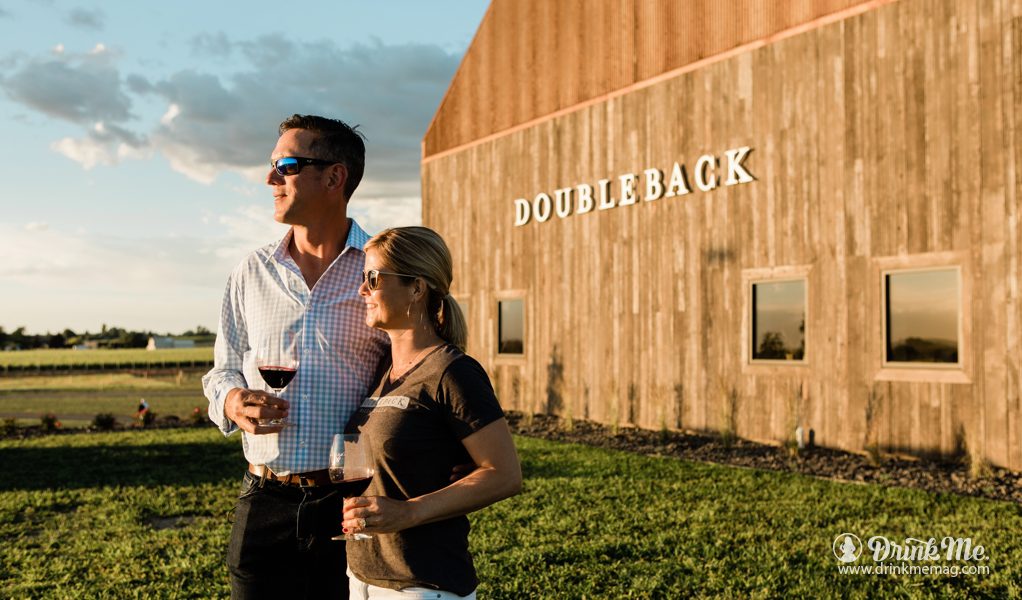 Heading south past the farms and fields along Walla Walla’s Powerline Road, the weathered exterior of Doubleback Winery’s new 14,000-square-foot, state-of-the-art winery and tasting room looks as though it has always been there. But don’t be fooled. Despite all the modern technology, equipment, and innovation housed within its walls, the new winery’s exterior is clad in siding reclaimed from barns that stood for more than a century on Doubleback and Bledsoe Family Winery proprietor Drew Bledsoe’s Flying ‘B’ family cattle ranch in Ellensburg, Washington.

Situated immediately south of Charles Smith’s acclaimed Powerline Vineyard, which produced Wine Spectator’s No. 2 wine in the world for 2017, the property consists of 48.5 acres. That includes 8.25 acres of primarily Syrah in what is known as the Flying ‘B’ Vineyard — Doubleback’s fourth estate vineyard.

While the winery is now complete and operational in this idyllic site, it almost wasn’t the case. 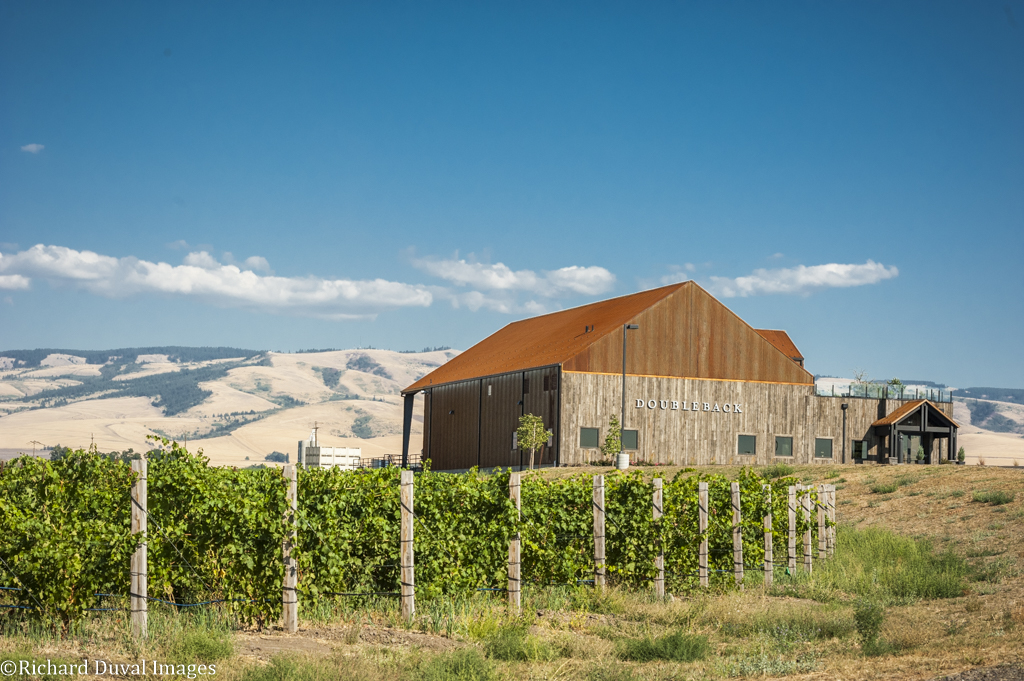 “It sounds cliché, but I really believe we didn’t find this property. Rather, this property found us,” said Josh McDaniels, Doubleback’s Winemaker and General Manager.

“Drew and I were already working on a project in another location when I was jogging down Powerline Road one day and passed by this piece of land. I immediately called Drew and we both fell in love with the property and began planning to move the winery construction to this new site.”

Doubleback closed on the property in August 2016, broke ground in February 2017, and construction was completed in April 2018. This year’s harvest marks Doubleback’s first in the new winery, which was built to meet current needs while allowing for future expansion to accommodate as much as 10,000 cases of annual production for both the Doubleback and Bledsoe Family Winery labels. Key features of the production facility include the following:

In addition, the winery’s cellar was excavated below grade, with cast-in-place concrete walls to allow for natural insulation. The fermentation room sits directly above the wine cellar to allow for gravity flow, and the building exterior features extensive rusted steel in addition to the aforementioned reclaimed wood. In addition to housing the fermentation room and wine cellar, the building is also home to the tasting room (open by appointment for Doubleback mailing list members only), lab, and administrative offices. Spacious exterior patios and a rooftop deck provide panoramic views of the Blue Mountains, the Walla Walla Valley, and the surrounding estate vineyards and grounds.

“This is more than the realization of some big dreams and a lot of hard work,” Bledsoe said. “It’s a tribute to my Walla Walla upbringing, an homage to my family’s agricultural roots, and a world-class production facility all rolled into one. It now gives us complete control of the process from grape to glass, and allows us to fulfill Doubleback’s mission to produce ultra-premium, estate-focused wines from the Walla Walla Valley that enrich life’s experiences.” 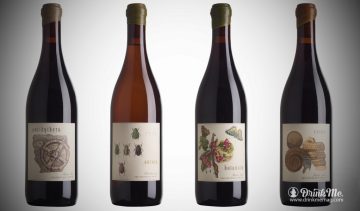