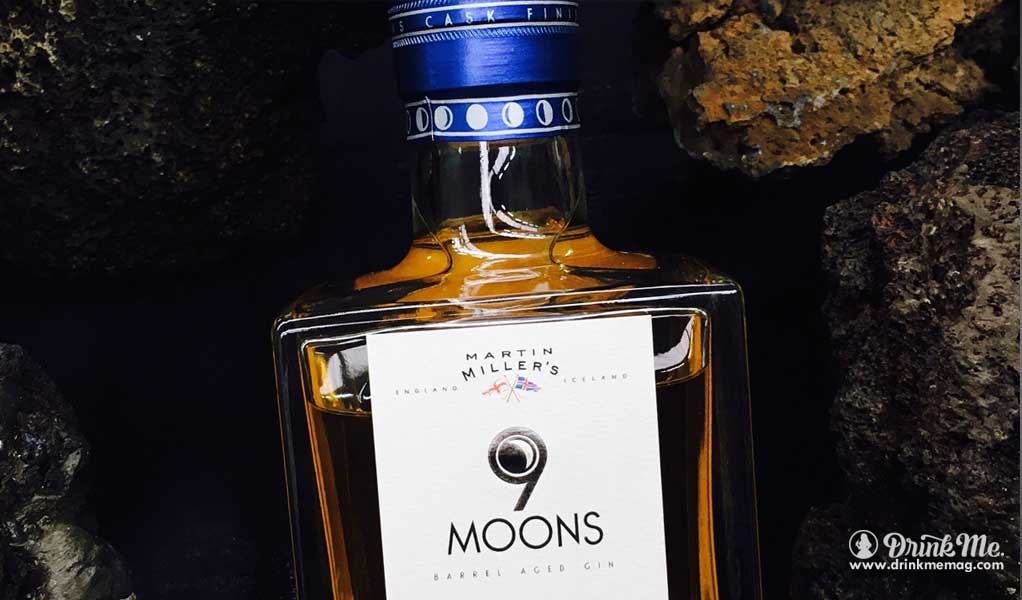 Andreas Versteegh and David Bromige co-founded Martin Miller’s Gin (“English Distilled, Iceland Chilled”) back in 1999 along with the late Master Distiller Martin Miller who sadly succumbed to cancer in 2014. Martin Miller’s is a multi award-winning contemporary style gin that’s earned plenty of respect within the industry, so when Versteegh was presented with a mini-barrel-aged version of the spirit by some creative bartenders in New York a few years back, he had his doubts.

However, upon tasting the aged version of Martin Miller’s Versteegh was impressed by the highly developed flavors and inspired to initiate some of his own experimentation. As a birthday present to himself he purchased a number of oak barrels of various origins, had them filled with the gin and aged in the cold, dry climate of Iceland, contributing to a slow, gentle aging process that allowed the distinctive juniper and citrus character of the spirit to remain intact.

Over a period of many months Versteegh and Bromige tasted, waited, tasted, and waited a bit more, until a single American oak ex-bourbon barrel was judged to have reached the peak of excellence.

Thus was born Nine Moons Gin, aged precisely 9 months in Borgarnes, Iceland and distilled using some of the purest Icelandic spring water in the world. Try it chilled neat to appreciate the balanced blend of vanilins (imbued by the cask) along with traditional gin flavors of lemon peel, coriander, and licorice. Aging isn’t just for whisky and tequila anymore.