No One Makes Wine Better Than Kanye West, Obviously. 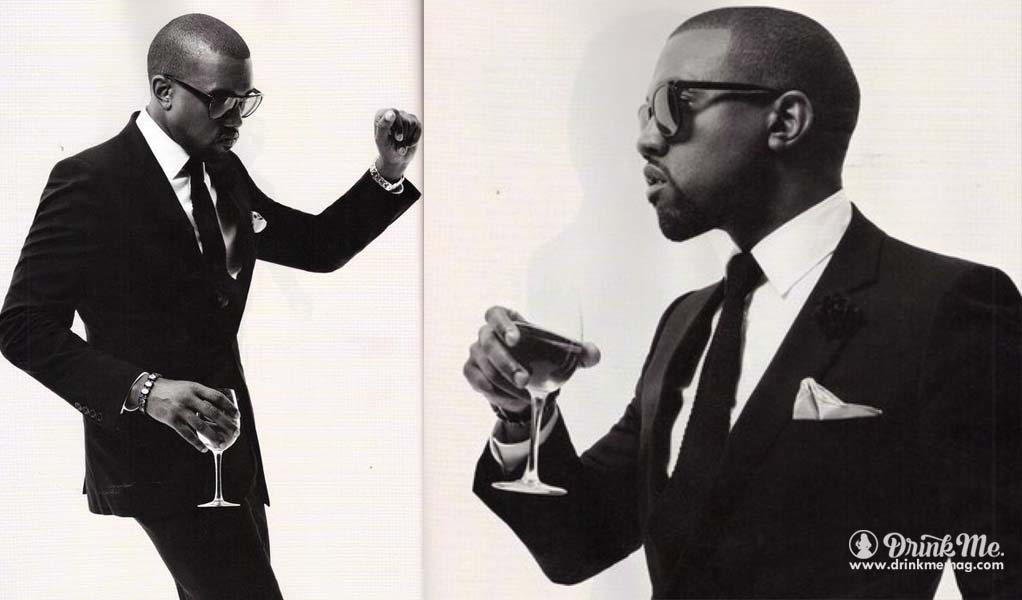 Nobody loves Kanye more than Kanye and since Kanye believes he deserves more, he’s expanded his interests into the alcohol trade. Kanye introduced his own beer—created by Italian brewer Canediguerra and label design by Frederico Maccapani—in collaboration with his new Kanye shoe from Adidas specifically for the shoe’s release event. Though, aside from who produced it and the fancy label, nothing is really given about the substance inside. Can we say classic Kanye?

Music, shoes, beer, and Kardashian arm-candy , so what’s next for the best rapper in the world? Well, now he’s after wine. The news comes soon after he and wife Kim’s purchase of their new three acre estate in Hidden Hills, California complete with its own onsite vineyard. Now the challenge remains if Kanye has a green thumb. They’ve consulted experts and are currently looking into making small batches for themselves, but knowing Kanye, he’ll want to take over the wine world. Stay tuned.