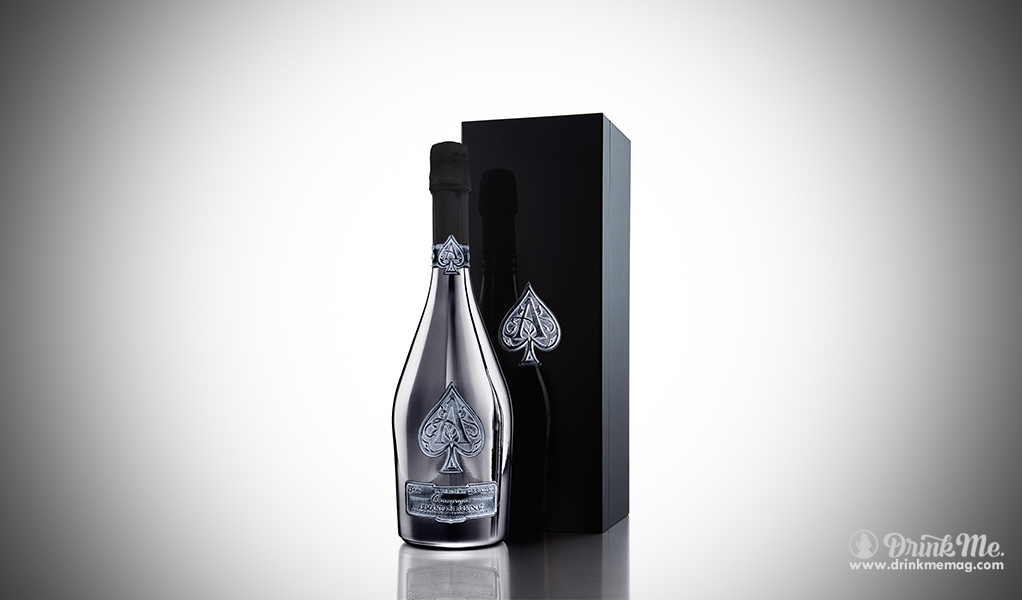 Jay-Z is set to release a consumption good in October and it’s not a new single. Instead, his Champagne brand, Armand de Brignac, which he purchased in 2014, is venturing on another limited edition Champagne. Armand de Brignac Blanc de Noirs Assemblage Two is made from premier pinot noir grapes from the region’s most honored villages such as Chigny-les-Roses, Rilly la Montagne, Verzy and Verzenay. This limited edition will only have a release of 2,333 bottles.

The creation of this elegant cuvee took quite a bit of time to make it perfect for its release. Armand de Brignac’s chef de cave Jean-Jacques Cattier and his son Alexandre used the first press of the pinot noir and combined the 2008, 2009 and 2010 vintages. The beverage was then bottled in 2011 and the assemblage was left on the lees to later enhance the flavor at the time when the sedimentation is extracted – also known as disgorging – on June 20 2016. The nose contains notes of honeysuckle, peppermint and a hint of peach and apricot, with a bold palate of minerals with slight flavors of mint and cinnamon. Pair it with pan-seared trout or a roasted duck either at the time of your purchase of a delayed enjoyment since it can be properly cellared until 2031. Purchase a bottle with the iconic “Ace of Spades” logo and you’ll be Big Pimpin’ with Champagne like this.