Not Your Average Natty Light 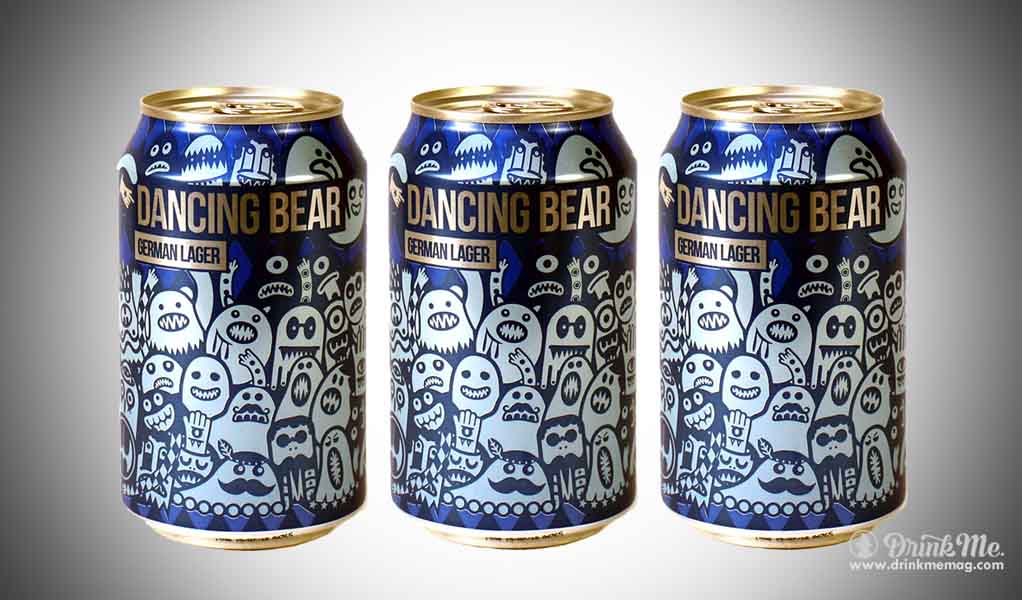 Need to switch up your old Coors, Miller or Bud light go-tos? Same. You’ve come to the right place, because Magic Rock Dancing Bear is the perfect take on a refreshing bubbly carbonation that’ll make your taste buds forget that watery Natty light you drank in college was ever a thing. This crisp, clean and refreshing German Lager has a sweet aroma with notes of bitter fruitiness ending in a creamy texture and soft carbonation. Created in 2013, magic rock brewery intended on making this Lager  “for a fairly traditional take on the style with a soft mainly Pilsener malt body, characteristic sharp bitterness and earthy herbal aroma of German hops.”

Being that Dancing Bear is a lager, it is fermented at a much cooler temperature than ales and was sourced from a fresh wet lager yeast strain to produce the beer, which also needs extended maturation time, followed by at least a month in tank to develop its subtle flavors.

Next post Gin Eva Captures the Mediterranean in a Bottle