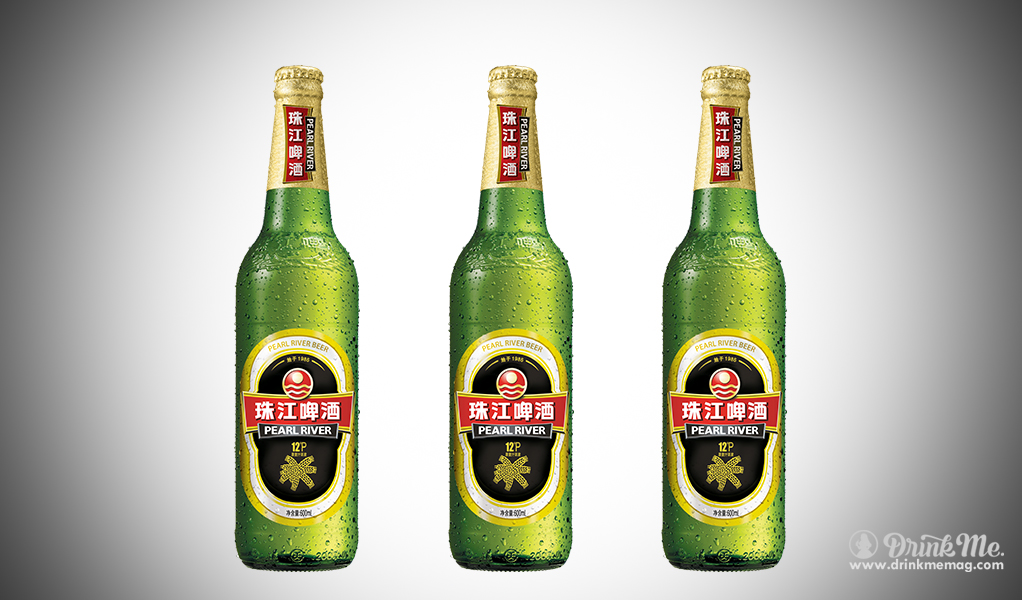 Your weekly Chinese takeout just got better, 600 ml better, with Kingfisher’s most recent addition to its portfolio of Asian beers and ciders, Pearl River.  After Kingfisher reached an agreement with the Zhujiang Brewery to market and distribute their best-selling brew, it is now available in the UK and in select European markets.  The Zhujiang Brewery, which produces 1.2 billion liters of beer every year, only sells the best of the best.  Their company policy only calls for one thing—excellence—specifically, excellence in technology, quality, management scale and efficiency.  Easier said than done!  And yet the Zhujiang Brewery still enjoys a reputation as one of the most reputable factories in Asia.

This light but not overly bitter lager gets its name from the 1,375 mile river that flows through Southern China until it reaches Guangzhou, the home of Cantonese cuisine and Dim Sum.  There are over 3500 Chinese restaurants in the UK alone that have been in search of an authentic beer to compliment the cuisine, until now. Dam Swarbick, CEO of Kingfisher Beer Europe, believes Pearl River’s commercial launch in the UK is the answer to every Cantonese restaurant owner’s dream.  Kingfisher is also marketing to a whole other demographic.  For consumers nationwide in search of new novelty flavors or their next trendy drink, Pearl River is simply, as advertised, “iconic.”