O.F.C Bourbon Whiskey: Rare Vintage Bourbon for a Cause 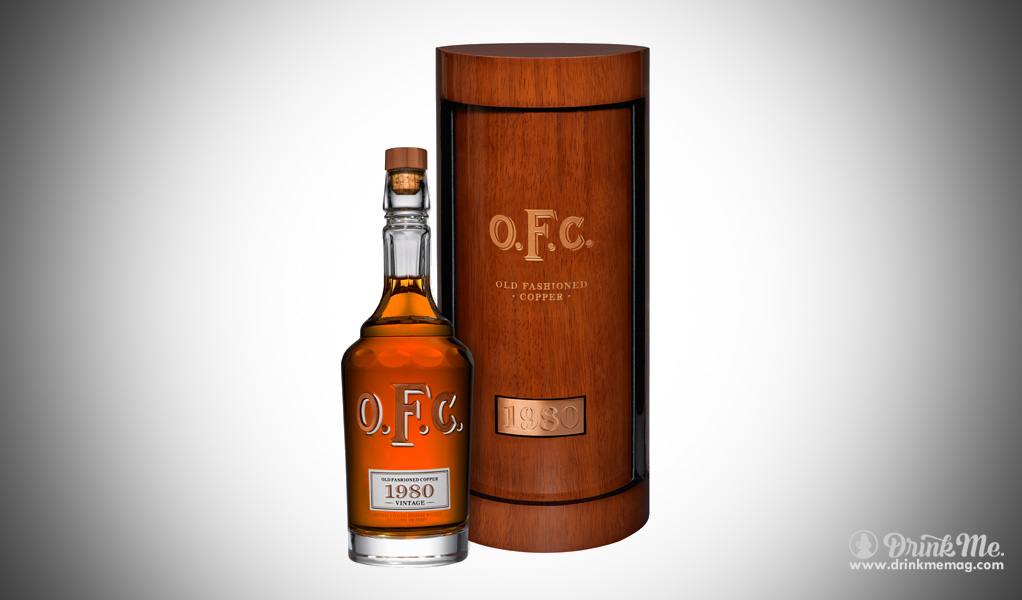 Buffalo Trace Distillery plans to release three vintage-dated bourbons that pay homage to the landmarks original name, the O.F.C Distillery. Branded O.F.C Distillery in 1870, the name came from Colonel E.H. Taylor Jr. and the belief that the finest whiskey comes from old-fashioned wood-fired copper stills. A fire caused by a lightning strike in 1882, prohibition, and a devastating flood in 1937 couldn’t dampen a passion for distilling. Renamed Buffalo Trace Distillery in 1999 with many of the original buildings still standing and the revolutionary installation of a steam heating system introduced in 1886 that is still in use today, it is no wonder the distillery is recognized as a National Historic Landmark.

To celebrate the distillery’s colorful history, 200 bottles of unique vintage-dated bottles of O.F.C Bourbon Whiskey will be offered to non-profit organizations to raise money for their causes. 100 of the bottles are from the year 1980, 50 bottles are from 1982, and the last 50 bottles are from 1983. Packaged in lead free crystal bottles, glass artisans cut and engrave the shoulder faucets using equipment designed exclusively for Buffalo Trace Distillery. Each bottle is then manually polished before in-laying the copper lettering that spells out O.F.C. A paper label on the back of the bottle notes historical milestones from the year each bottle was aged.

The last time Buffalo Trace Distillery partnered with non-profit organizations in 2011, 174 bottles from their Millennium Barrel, the last bourbon barrel filled on the last day of last century, raised more than $150,000 for charities across the United States. This year, the release of O.F.C Bourbon Whiskey is expected to raise an upwards of $10,000 a bottle for each organization chosen.

Previous post 5 Colorado Beers You Really Should Be Drinking