Oak by Absolut: A Well-‘Rested’ Vodka 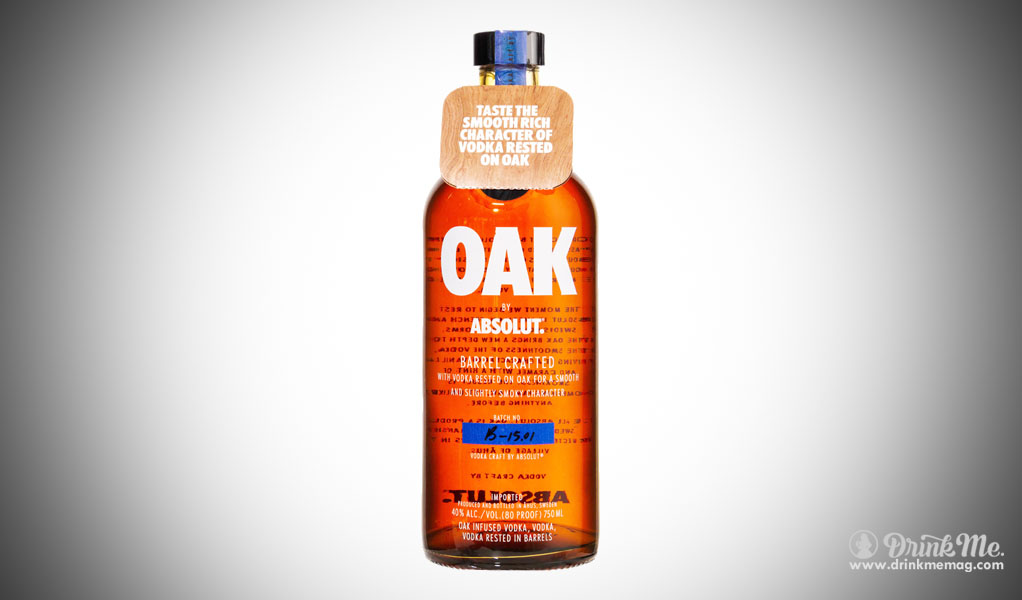 Sometimes it just takes a little rest to liven the senses.

But if you can’t get a break, this new vodka from Absolut may just do the trick.

It’s Oak, Absolut’s new vodka that has been aged in barrels. Or rather, “rested” in Swedish, French and American oak, according to Absolut’s copywriters.

The result of such rest, of course, is an energetic vodka that will liven up a drink and the imbiber.

It’s no surprise Absolut would introduce a barrel-aged vodka, given the popularity of “oakification” of craft beers and spirits these days. In a competition to deliver a standout product in an increasingly saturated market, many producers are moving their staple spirits into the bottle via a barrel to create a bolder product offering with creamy and smoky flavors.

Oakification, coupled with bold marketing, has worked for Aboslut. Oak is a bold vodka with flavors of caramel, vanilla and smoke that work perfectly in cocktail classics like a mule or sour.

If you get restless with Oak though, don’t worry. There’s another well-rested spirit on the way.