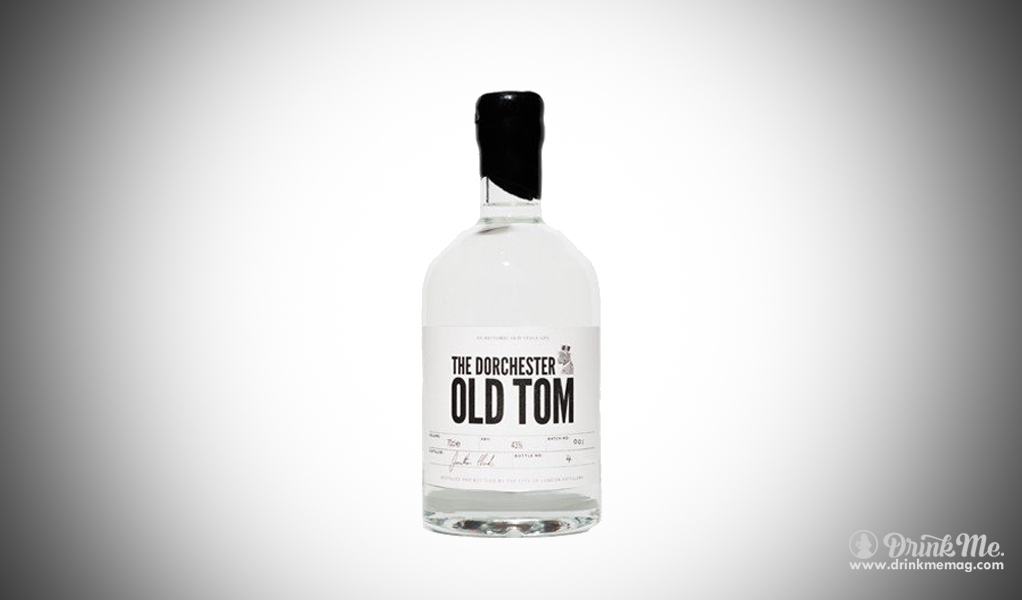 If you’re lucky enough to secure a coveted barstool at the elegant bar at London’s Dorchester Hotel overlooking Hyde Park this summer, be sure to try a tantalizing “Old Tom Cobbler”, the recipe for which was created by ultra-talented mixologist and industry legend Giuliano Morandin utilizing Old Tom Gin, fresh lemongrass, coriander, and elderflower. Morandin has been running the iconic Bar at the Dorchester for thirty years, and the man knows how to muster up a damn tasty cocktail.

In fact, inspired by the re-emergence of classic gin cocktails like the Martinez and the Ramos Fizz Morandin has collaborated with the City of London Distillery to release a new version of Old Tom Gin crafted exclusively for The Bar at the Dorchester. The current tipple is a meticulously-tailored blend of herbaceous botanicals like juniper, coriander, cardamom, cassia bark, and angelica root balanced with bright citrus flavors from lemon and orange peel.

Based on an 18th century traditional recipe but enhanced with of the moment alchemy, Old Tom Gin is an excellent representation of the not-inconsiderable body of knowledge award-winning bartender Morandin has accumulated over the years as well as a refreshing addition to London’s cutting edge cocktail scene. The updated version of Old Tom Gin will be available at The Bar at the Dorchester mid June by the bottle or in one of The Bar’s fab signature cocktails.

Next post A Whisky Old Enough to Drive: George Dickel