One And Only Buckwheat 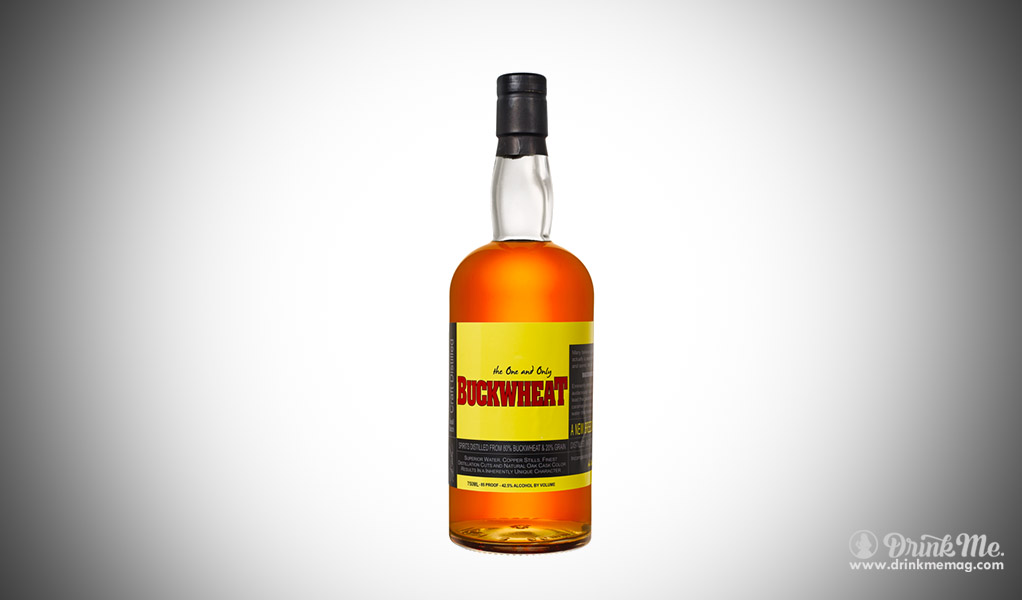 A passion for distilling gained from veterinary school at the University of Pisa in Italy turned into Catskill Distilling Company. During his time traveling around Italy, Catskill Distilling founder Monte Sachs learned the art of distilling traditional grappa from a 80-year-old farmworker. He brought the newly learnt trade back to America and upon the passing of the 2008 New York State Farm Distillery bill—a bill that facilitates the sale of spirits crafted by private distillers within New York state limits—Sachs turned his attention away from equine medicine to the skill of fine distillation.

Catskill Distilling and all their spirits fully embody the area in which it receives their ingredients from: water from the Catskill Mountains, grains purchases from a nearby mill, locally sourced fruit, and all botanicals grown on site. One such example is Catskill’s critically acclaimed One and Only Buckwheat, a gloriously mahogany colored spirit uniquely distilled from 80% buckwheat and 20% small grains. In a category all its own, One and Only Buckwheat is tactfully aged for two years in new charred and toasted oak barrels. The resulting spirit settles enticing splashes of vanilla beans, caraway, and orange peel on the tongue before transitioning to a serious finishing note of grain and pepper. Catskill Distilling is swinging doors wide open for a new breed of American whiskey.

Next post Belle Epoque 2007: A Flute Of Sparkling Artistry