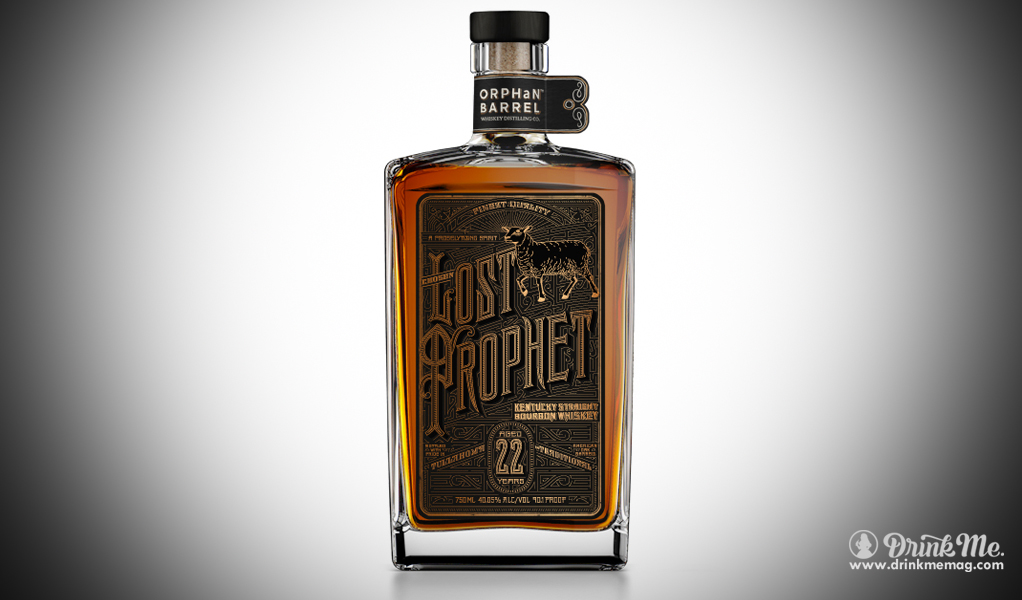 The Orphan Barrel Distilling Company is sort of like the Indiana Jones of the spirits world, which may just be the coolest job description ever. Their mission is simple: to find long forgotten barrels of rare and delicious whiskey and share them with the rest of us. Well, lucky us, because the newest liquid treasure has just been discovered and will make even the most jaded spirit-lover swoon. Lost Prophet is a 22 year old Straight Bourbon Whiskey originally distilled in Frankfurt, Kentucky, at the former George T. Stagg distillery (now Buffalo Trace) back in 1991. Similar to the previous releases from the Orphan Barrel project, the newest (old) whiskey was discovered at the Stitzel-Weller Warehouse in Louisville, KY where it was previously left to mature and ultimately abandoned. This 90.1 proof Kentucky Straight Bourbon Whiskey was hand-bottled in Tullahoma, TN and will be available for $120 per bottle starting in mid-December. Quantities are, as you’d expect, extremely limited. But for a rarity like this, the effort of procuring a bottle promises to be more than worth it.