Over Twenty Years Of Liquid Aloha 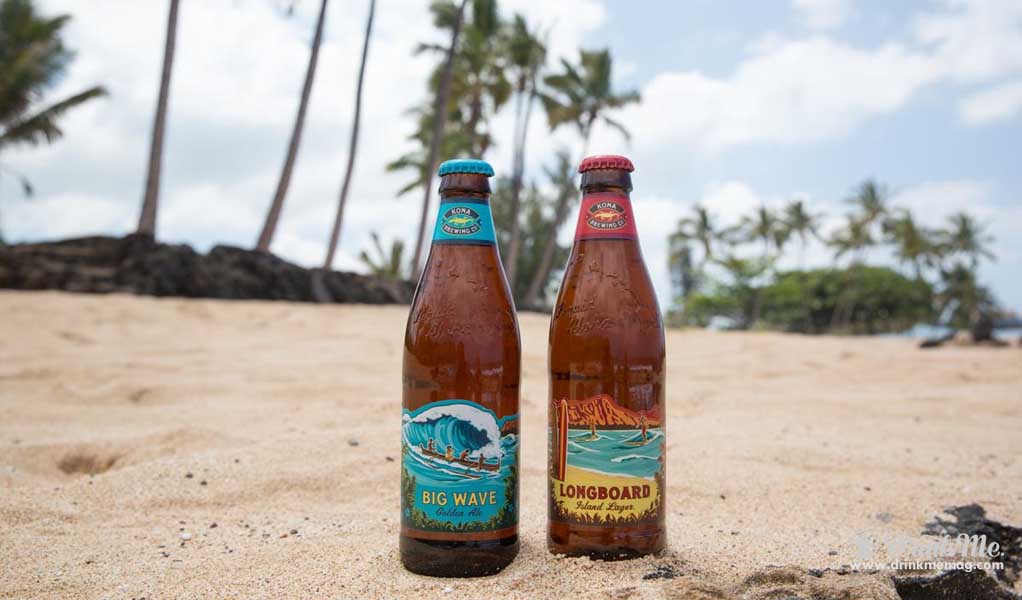 Kona Brewing Company has been crafting “Liquid Aloha” for over 20 years,. When co-founder Cameron Healy was in the planning stages of the brewery with his son in 1994 he remembers:

“We had a vision to reflect the spirit of Hawaii, its people, culture, and respect for this beautiful land, through distinctive local island craft beers.”

22 years later the Kona brand is still following through with that vision, and their product is as tasty as their ideals are admirable. Kona was recently named “Best Craft Beer From HI” by People’s Choice in the Honolulu Star, and two of their star players (Big Wave Golden Ale and Longboard Lager) have been racking up the medals in both domestic and international beer competitions. Nothing washes the salt water out of one’s mouth more refreshingly after a surf or snorkel than an ultra-refreshing Big Wave Golden Ale, and a Longboard is quintessential Hawaii in a bottle—mellow, easy drinking, and perfect with a few grains of sand on its neck and an ocean view.

Kona also released the Makana Series this year, a small-batch series with a percentage of proceeds going to Hawaiian non-profits dedicated to preserving Hawaii’s precious natural resources. With plans to open a new state-of-the-art 30,000 square-foot brewery (with a commitment to alternative energy sources and minimal carbon footprint) on the Big Island in 2018, the “Liquid Aloha” will be flowing more steadily than ever. And that is indeed something to celebrate.