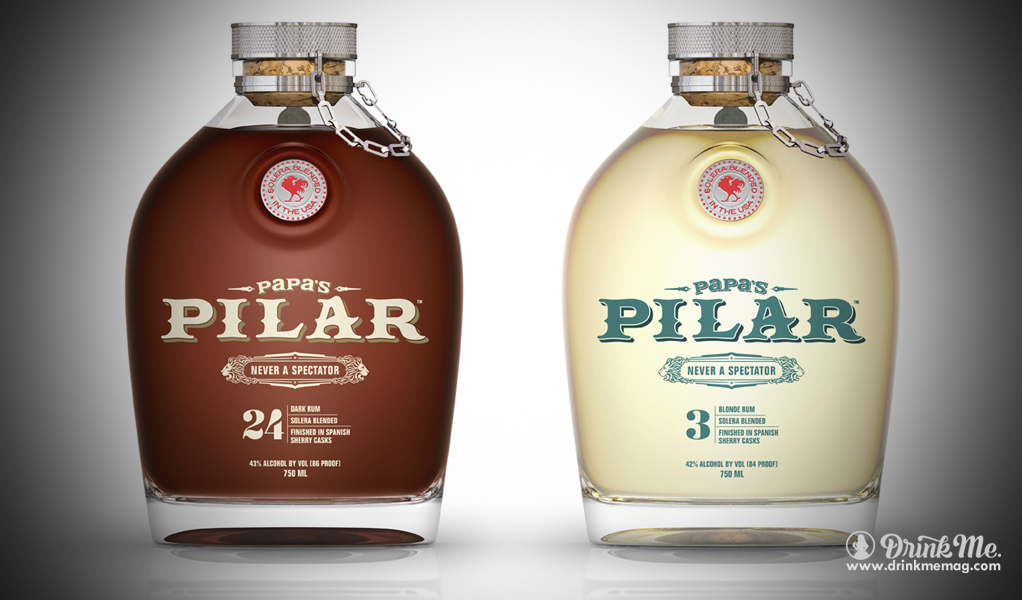 “Papa” as Ernest Hemingway was known, is quite possibly every man’s hero- a great adventurer fueled singularly by an obsession to live life fully. Papa’s Pilar Dark and Blond Rum pay homage to Hemingway’s exploits on land and sea, and were crafted to evoke that same raw romanticism with adventure. Named for his muse and one true constant, Pilar is the vessel that not only allowed escape, but provoked some of the greatest stories ever told. Each rum is hand-selected from ports-of-call throughout the Caribbean, Central America and the U.S.A. and then artfully blended in a unique solera aging process, using American Oak Bourbon barrels, Port Wine casks, and finishing in Spanish Sherry casks. Papa’s Pilar is a rum that replaces the Hawaiian shirts and umbrella drinks and instead rekindles rum’s gutsy roots.

Get To Know Balcones And You’ll Get to Know Yourself 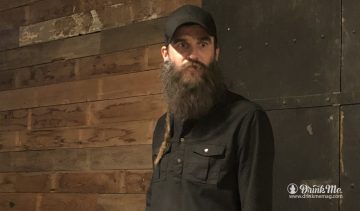