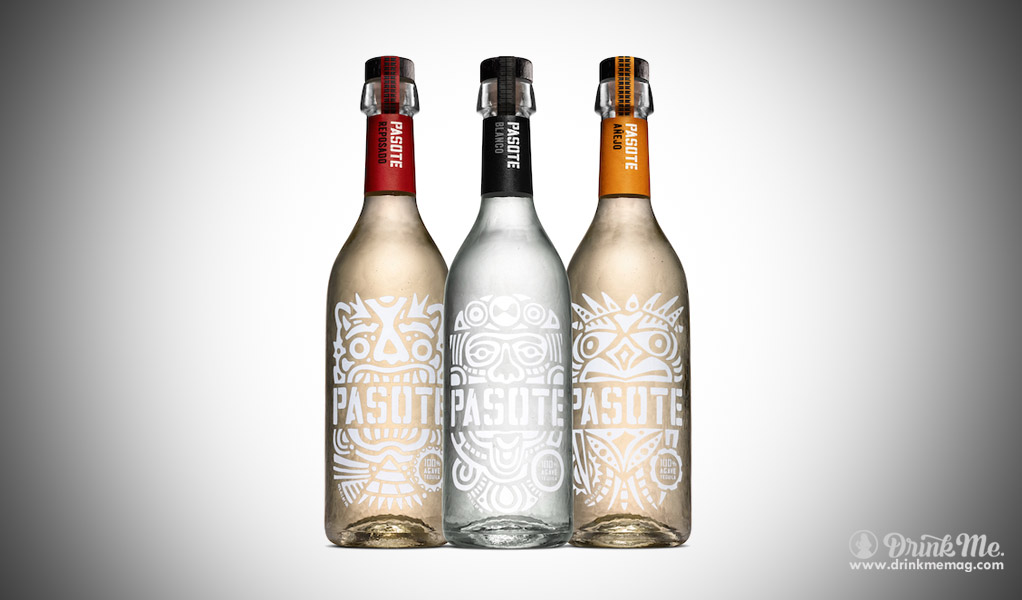 Celebrating victory with tequila? Undoubtedly a tradition we’re eager to embrace. Victory over Friday’s eye-for-an-eye rush hour, victory over the eventual completion of a seemingly interminable work week, victory in the form of the cutting retort you formulated in answer to your catty coworker’s would-be witticisms—albeit several hours too late.

Pasote Tequilas, a new line released from 3 Badge Mixology, is named for the Aztec pasote warriors who celebrated victory over their foes by drinking the intoxicating fermented juices of the revered agave plant. Available in a thoughtfully-crafted triumvirate that includes a Blanco, a Reposado, and an Añejo, the pure blue agave for the Pasote line is grown in the Jalisco Highlands of Mexico by master tequilero Felipe J. Camarena, evenly baked and then distilled with rainwater in copper stills.

The fine quality of the agave itself and the company’s emphasis on time-tested craftsmanship result in tequilas that are notable both for their distinctive herbality and their silky smooth finish. We’re particularly fond of the Añejo, mellowed for a year in American oak, allowing rich flavors of golden honey and spicy ginger to truly sing. The Añejo is fittingly represented in the label of its custom-designed bottle with a depiction of the honored Aztec Eagle Warrior. We’re sure you can find a victory to toast this week.