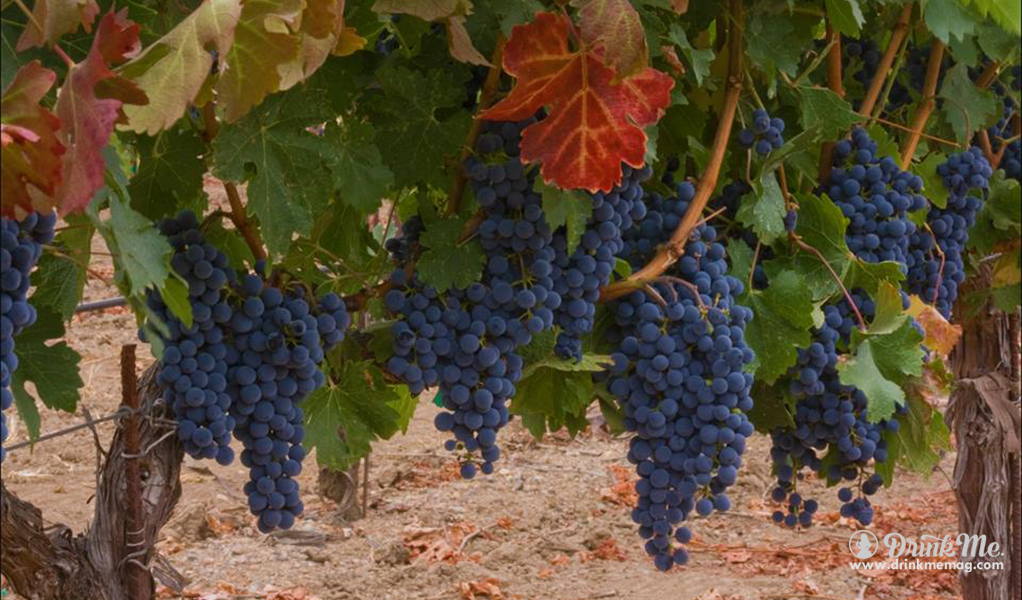 Here’s a family tree that could be mapped as more of a vine: since 1927, the tendrils of four generations have kept John Pendroncelli, Sr.’s vintner legacy climbing at Pedroncelli Winery. From the year the original acreage was purchased, sons and daughters were entwined in every stage of the business—from grape sales to Prohibition-era bootleggers, to the beginning of national distribution and exports in the 70s, to today when nearly three-fourths of the company is owned by Pedroncelli women. Regardless of the year (or the century), the family remains dedicated to fine winemaking. Some of their advantages to that end are lucky—take the Dry Creek Valley evening fog that protects ripening grapes from heat. But other edges on production demanded hard work, like the expansion of varietals to yield zinfandel, sirah, and Sangiovese (to name just a few). July 22 marked the winery’s 90th anniversary. Try a glass for yourself and see what it means to be a Pedroncelli…past, present, and future.