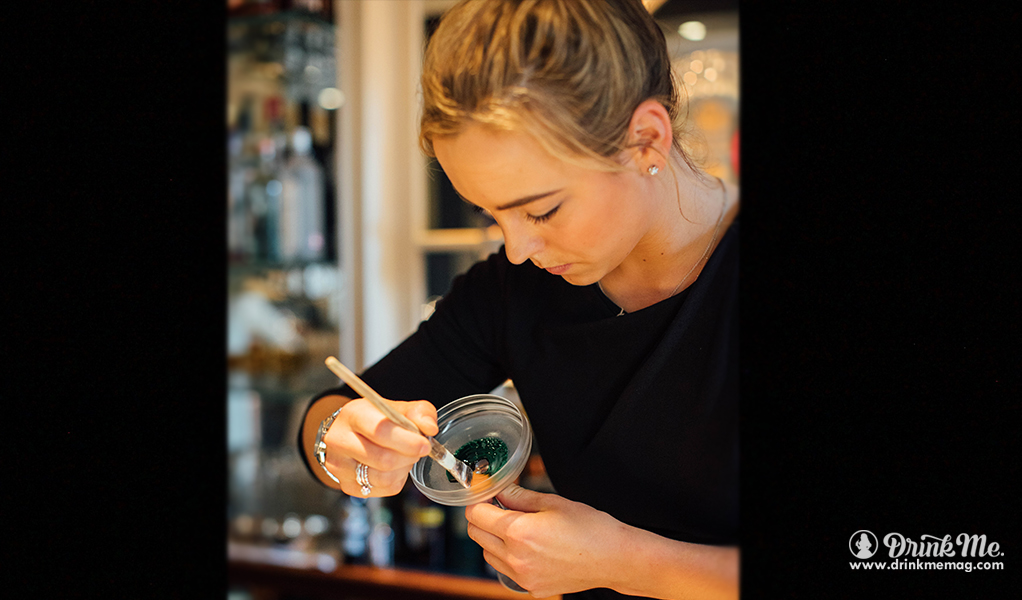 Banbury-born Philippa Guy has recently been appointed as senior bartender at the famous The Savoy’s American Bar and is the first female in this role in 100 years. This prestigious role was held previously by the renowned cocktail figure Ada Coleman in the early 20th century and 24 year old Guy worked her way up to the ranks in this world famous bar. During the time preceding The Savoy, she honed her bartending skills initially working part time at Leeds University for Arc Inspirations. There, she learnt how to make cocktails and over two years was promoted to bar supervisor by the time she graduated.

Fully immersed into the Leeds bar scene, Guy decided to move to Oporto, a bar industry institution which for the last 21 years has produced many of the UK’s finest bartenders. She then embarked on year’s travels throughout the Southern Hemisphere and upon returning to Oporto she secured the role of bar manager. While hosting for ‘Leeds Loves Cocktails’ in 2015, Guy met Declan McGurk and impressed with her hospitality offered her a job at the American Bar a few weeks later. “In a city where female bartenders are the minority,” said The Savoy, “Impressively, Pippa has managed to break gender barriers at such a young age, through sheer determination and considerable passion.”

Next post Giant Ice Will Take the Party from Here