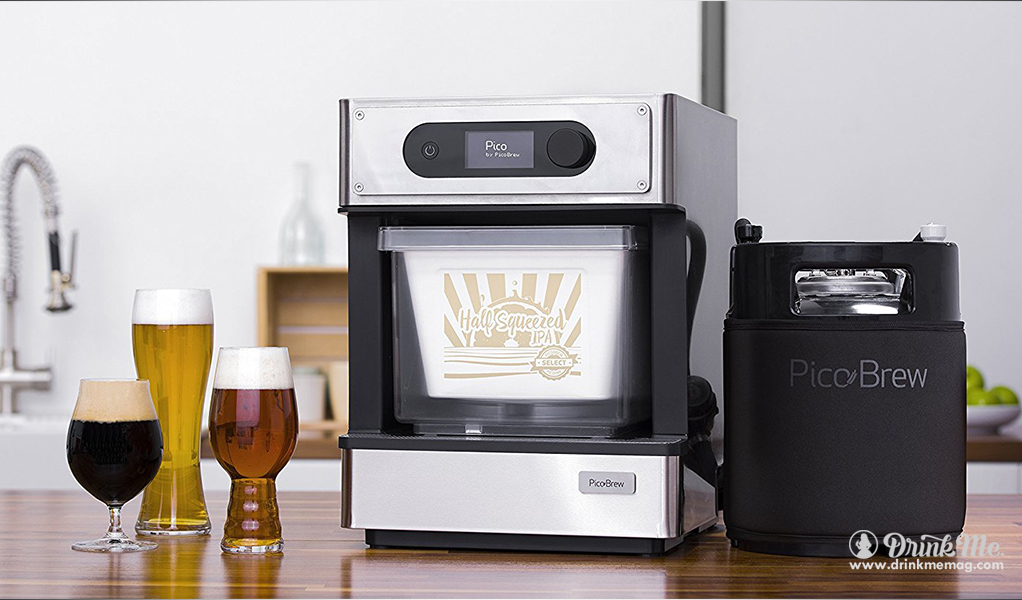 Bill and Jim Mitchell, a former Microsoft executive and food scientist respectively, always had a passion for homebrewing and in 2010 in Seattle they founded a company that would refine the craft beer brewing process for small producers. They joined together with engineer Avi Geiger and created two products that would improve the precision, repeatability and overall quality of the process to continually create delicious craft beers. 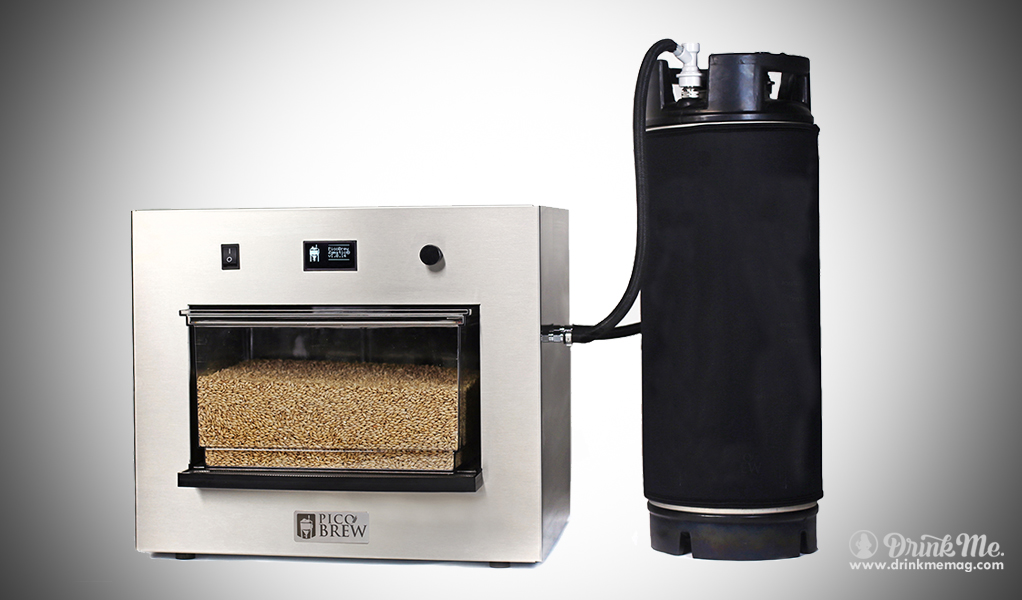 Since 2010, PicoBrew has released four products that are designed to help small business entrepreneurs or simply enthusiasts of getting involved in brewing. Zymatic and The Pico are the two most commonly known ones, the former being an award winning flagship product. Zymatic contains thousands of recipes from which you can create terrific beer consistently or make something completely your own while The Pico can brew 5 litres of fresh craft beer in just two hours at the touch of a button from a selection of PicoPaks from a large variety of worldwide breweries! Perhaps it’s time to stop reading and start brewing.

But, in order to start that brewing, PicoBrew needs your help. Bring the ability to brew from home to life by supporting their newest endeavor: Pico Model C. This compact, smart brewing device is built from the technology of the Pico Model S but with some improvments. If we’ve peaked your interest, considering supporting the cause here to be the first to own this life changing device.