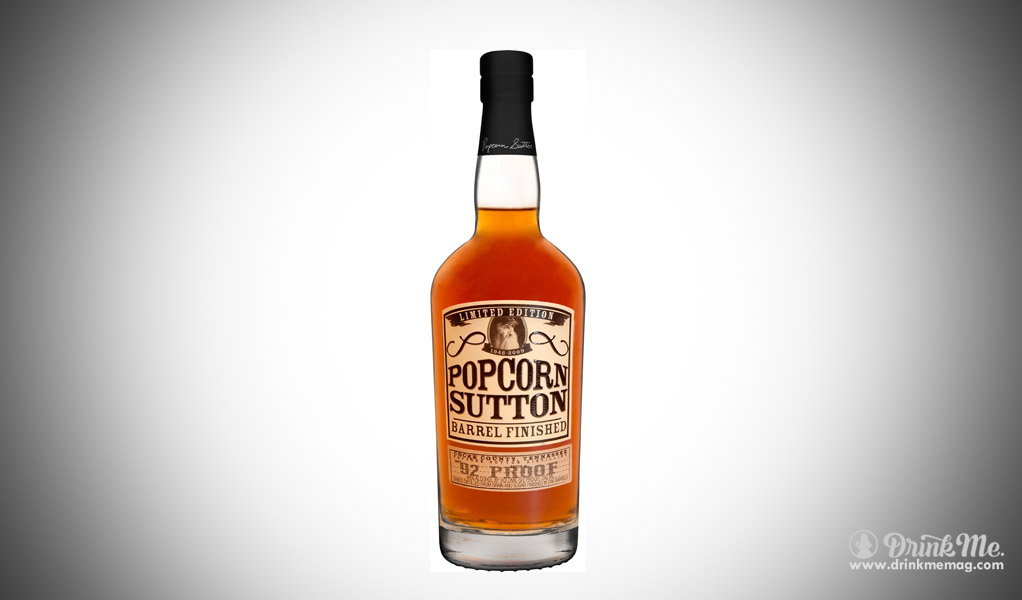 When it comes to chic cocktail culture, brown is definitely the new clear. With flavorful brown spirits making a major reappearance in everything from modern riffs on classic Manhattans and Old Fashioneds to high end aged scotches and bourbons being sipped neat by urban millennials of both genders, brown spirits are hotter than the hellfire bitters in the scotch-based “Pistol Peat” at happening Manhattan enclave Booker and Dax.

Embracing the re-emergence of the classic cocktail culture is Popcorn Spirit Barrel Aged, the first brown spirit released in March by Popcorn Sutton Spirits in honor of the company’s late founder, legendary bootlegger and innovative distiller Marvin “Popcorn” Sutton. Before his passing in March, 2009, Sutton was known for barrel finishing some of his favorite small batch brown spirits and sharing the refined yet boldly flavored bronzed tipple amongst his most cherished family and friends.

Popcorn Sutton’s current release is barrel aged for 3 years in deeply charred American oak barrels in the cool elevation of the hills of Tennessee, allowing bold, spicy flavors of buttered toast, cinnamon, and smoked caramel to evolve in the smooth spirit whose attributes also captured the attention of judges at the 2015 Global American Whiskey Masters competition conducted by The Spirits Business—Barrel Aged was awarded the coveted gold medal. Try it neat, on the rocks, or in a fancy-shmance cocktail that seems cutting edge but has actually been around for a hundred years.