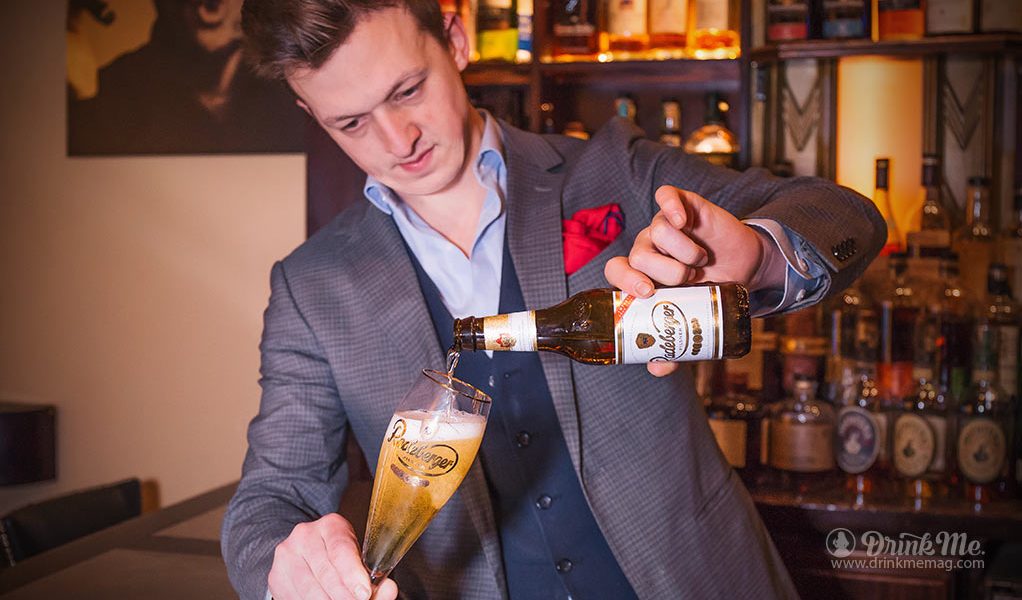 As we continue to hone our focus on health and wellness, understanding where our products come from is key. That’s why Drink Me loves Radeberger Pilsner which still follows purity laws from Germany dictating the use of only four natural ingredients.

Now Radeberger Pilsner is activating The Tastemaker Collective, a chronicle of stories featuring incredible people who keep New York City’s bars running. These stories include the hidden figures we don’t always hear from including General Managers, Beverage Directors, Bar Staff, and Chefs. They all have fascinating accounts, from hardship to pure luck, and these stories just want to be told.

The Tastemaker Collective is an extension of the Radeberger Pilsner founders’ story. In Radeberg, Germany in 1872, five men came together over a forgettable brew. There was only one beer in the region and they deemed it just not good enough. They thought “We can do better” and decided to brew something special. Although nobody in the group knew anything about brewing, they were caught up in  “Founder period” which was sweeping Germany at the time. They exuded passion, innovation, and the will to effect change. The five founders put everything they had into their venture – and to this day, Radeberger Pilsner is considered the gold standard of German Pilsners.

After a successful first edition in 2017, the 2019 edition of The Tastemaker Collective will feature the people behind five on-trade accounts across the Metro New York area: the cozy Swift in the East Village; the authentic German Biergarten Loreley on the Lower East Side; the awe-inspiring City Vineyard on the Hudson; the bustling Ulysses on Manhattan’s beautiful Stone Street; and, the First authentic Biergarten in Hoboken, the Pilsner Haus.

Over the course of the campaign, five topics that are intrinsically linked to the Radeberger Pilsner founders’ story will be explored by all tastemakers: risk; quality; passion; reward; and, vision.

Stay tuned by following the links below, and make your comments on Radeberger Pilsner or any of the bars mentioned above. Prost!

Next post 9 Perfect Must Try Spring Beers From Japan