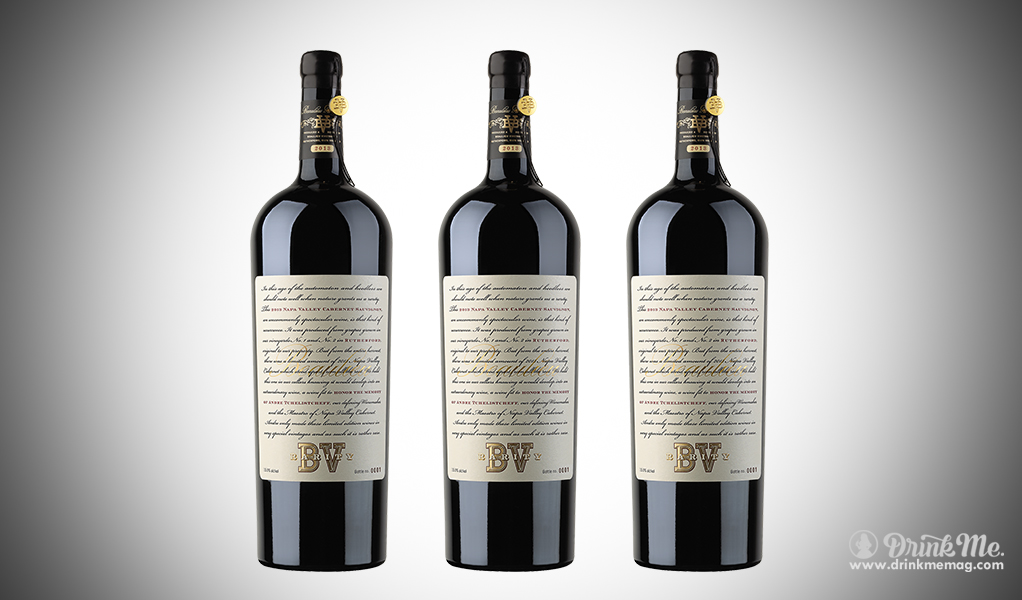 In 1900, George de Latour bought a four-acre ranch and founded a vineyard—it was named Beaulieu, “beautiful place,” after his awestruck wife’s whisper when the couple first laid eyes on the property. Since gaining fame with Napa Valley’s first cult cabernet, the Rutherford, California winery has been renowned for its exceptional quality. With the recent release of Rarity 2013, Beaulieu uncorks yet another achievement. Only four batches of Rarity have been previously produced: The first, in 1968, was under the direction of internationally renowned winemaker Andre Tchelistcheff. Now, with this most recent cabernet sauvignon and petit verdot blend, the time has again come to deem a vintage worthy of the Rarity title. Guided by the hand of Jeffrey Stambor (accomplished member of the Beaulieu team since 1989), the wine is scarce indeed: This limited edition consists of just 1,500 numbered magnum bottles. Heralded as “built for long-term cellaring,” it may well be wisely stashed for a few years…who knows when the next Rarity will come along.