R&B The Tweeddale : Not one but two 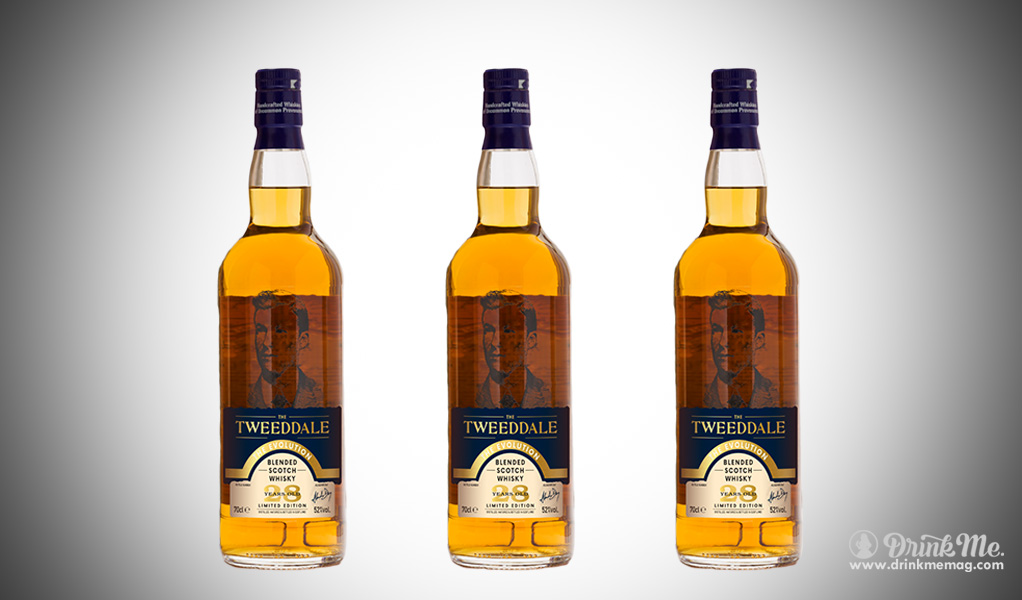 Seeing double? If you aren’t yet you will be soon. The award-winning whiskey makers over at R&B Distillery are serving up double the flavor and double the class with the release of two new premium whiskeys. The Tweeddale The Evolution and The Tweeddale A Silent Character. These two new additions to the R&B collection make quite a pair with each of these colorful characters taking their inspiration and their names from the brand’s heritage.

To make a long story short, the distillers at R&B studied the recipe book of co-founder Alasdair Day’s great grandfather, who happened to be none other than Richard Day, a master blender in Coldstream in the Scottish borders during the 19th century. The recipes had been painstakingly preserved and offered a new generation of distillers a wealth of centuries old tradition and brilliance.

Born out of this combination of history and craftsmanship came the Tweeddale A Silent Character. Named after the long dormant Cambus Distillery, which was the whiskey most commonly used for blending in the 1900s and was favored by Richard Day himself, the name refers to the fact that the  Cambus distillery is now silent, having ceased production in 1993 but remains a key character in many of the Tweeddale bottlings. A hearty 27-year-old single grain scotch whiskey, it’s sweet and oaky with notes of honey, hints of pear, and a mineral essence on the palate.

The companion to this character is the Tweeddale The Evolution. The older of the two, coming in at 28 years, has a richer and fuller blend, with chocolate and cherry on the nose and woody, earthy notes on the palate. The name for this blend is based not on where R&B has been, but where they are going. By carefully predicting the direction Richard Day was headed with his blends, this whiskey is a homage to his work and celebration of the future growth of the brand.

So, embrace the evolution and get to know the character, pour yourself a glass of one, or both, and make a toast to the distillers at R&B and their continued commitment to producing the finest quality sprits that tell a story with every sip.