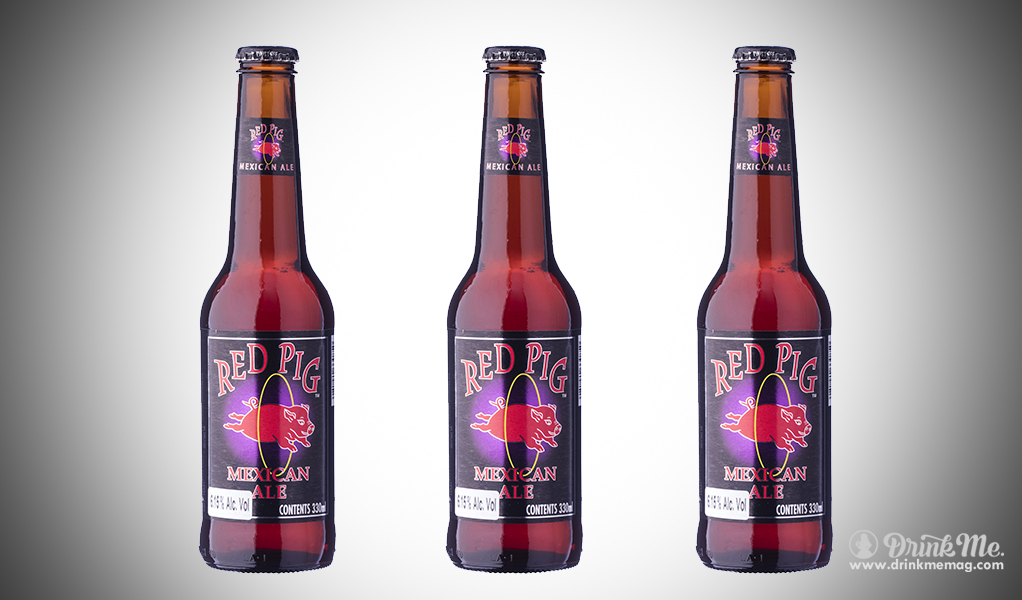 Did you know Mexico is home to a long brewing tradition? The Mexicali brewery is proof of that. It began production on September 15th, 1923. The brewery’s owner, Migel Gonzalez had the vision to turn the brewery into a regional powerhouse and he knew an important part of making that come true would be a skilled brewmaster. Adolf Bindher, a German chemist and brewer proved to be exactly who Gonzalez needed. Under Bindher’s direction, the brewery created and produced a solid and consistent beer.

The Mexicali product range has expanded over the years and newer offerings signal affirmation of the modern brewing world. Red Pig Mexican Ale is one of the results. Not just another gimmick, it won a silver medal at the 2012 International Beer Challenge. The copper-colored brew gives off pleasant floral aromas with a touch of caramel underneath. These flavors are brought to life on the palate as they are enveloped in a creamy mouthfeel and invigorated by moderate carbonation. Light bitterness and sweetness calmly balance one another on the finish. Red Pig is an all-around easy sipper worth trying.