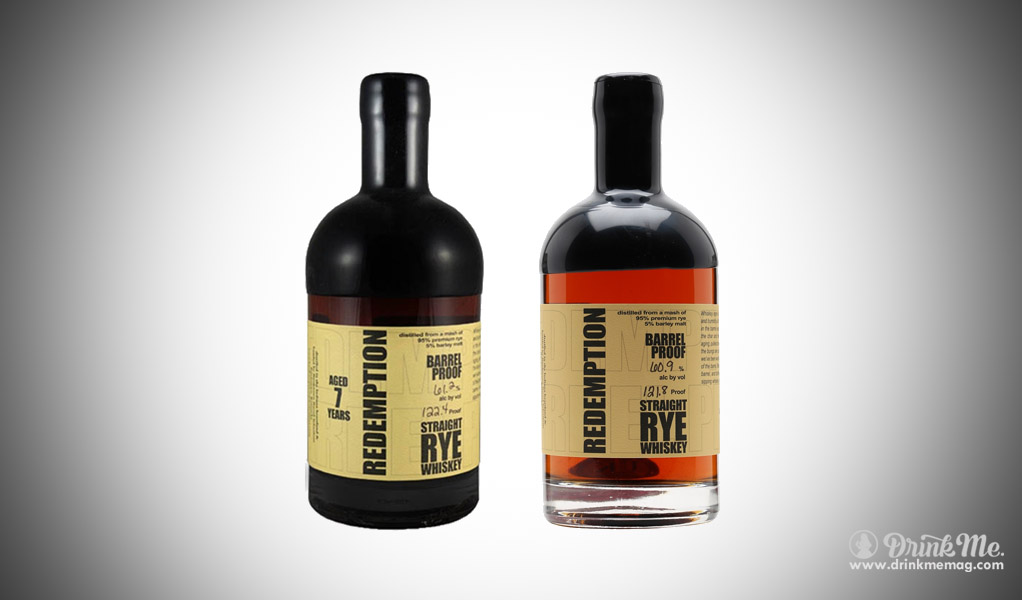 Prepare to be saved by rye whiskey.

Redemption Whiskey, owned by Deutsch Family Wine & Spirits, recently released a limited edition line of straight rye whiskey. The collection includes your choice of rye that has been aged in charred new oak barrels for 7, 8 or 10 years. These whiskies, distilled in Indiana and bottled in Bardstown, Kentucky, have already been ordained from the spirit experts.

The Redemption Aged Barrel Proof Straight Rye 7 year won Double Gold at the 2015 San Francisco World Spirits Competition. Expect subtle hints of pear, peach and cinnamon with a bold, spicy finish with this one. The 10-year also earned a gold medal at the 2015 San Francisco World Spirits Competition for its sweetness and sharp rye flavor. And the 8-year earned the Best American Rye title at the 2015 World Whiskies Awards for its tasting notes of toasted bread, woody spices and honeyed nuts.

These limited edition whiskeys are available in major U.S. markets.

Previous post Bottle And Cup In One: The Pint