Refreshingly Sweet and Depths of Flavor: The Top Raspberry Beers 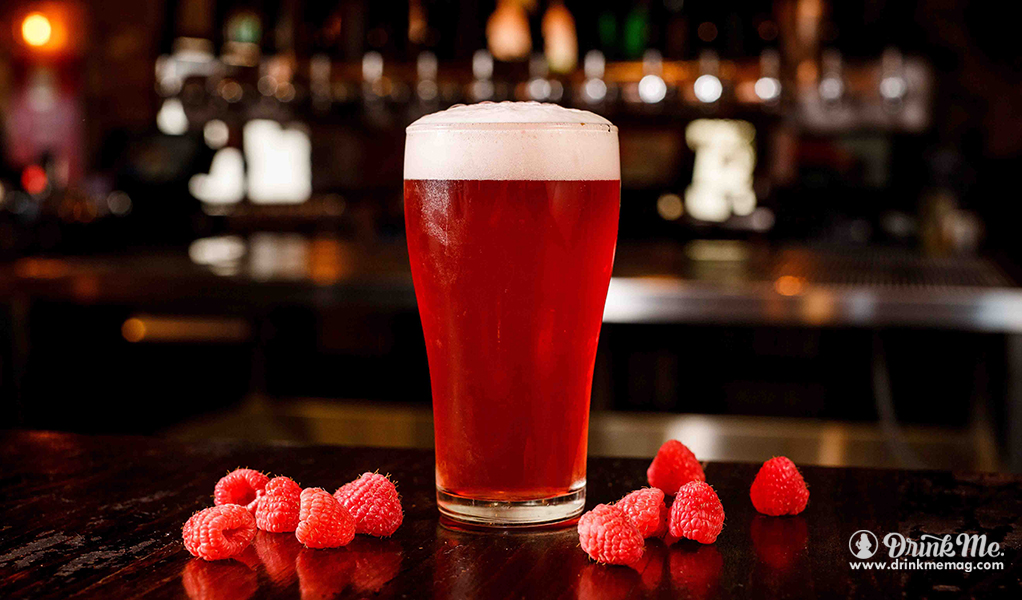 Raspberries – those tart, juicy gems that grace us with their bounty during summer. I must admit that I am a bit of a raspberry fanatic. I always look forward to harvesting some from a raspberry bush and consuming them immediately.

It seems I’m not the only one with a deep love of raspberries, as brewers the world over have been using them for centuries to add new depths of flavor within their brews. Many classic examples of this can be found in the Framboises from Europe. As with most things in the world of beer though, the creation of new raspberry beers has exploded alongside the emergence of craft beer. 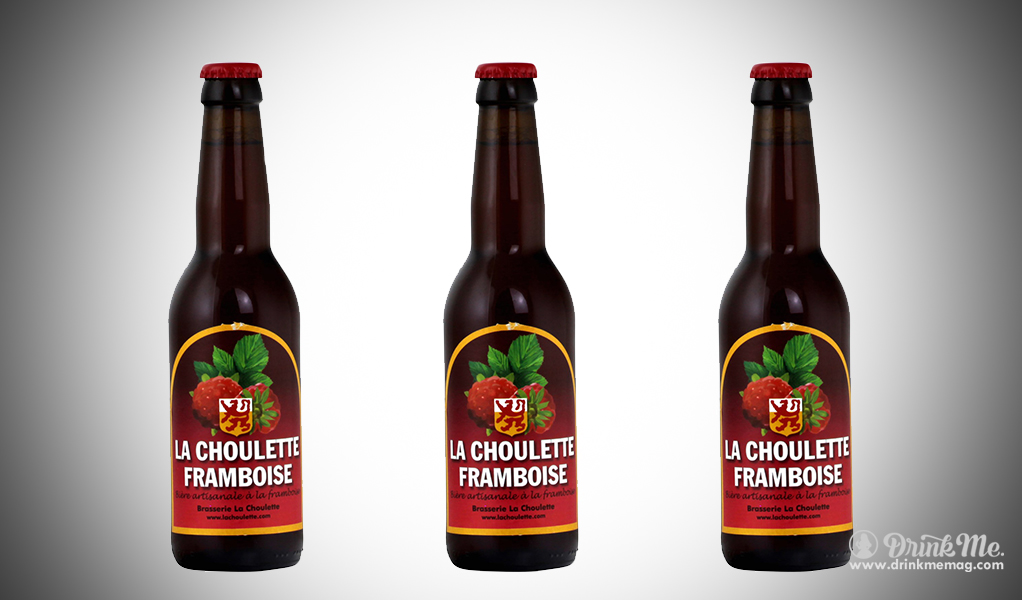 Hailing from Hordain, France, La Choulette is a brewery dating back to 1885. La Choulette specializes in France’s indigenous beer style of Biere de Garde. Their portfolio has widened over the years to include several variations including many fruit-infused products. La Choulette Framboise is constructed from the brewery’s amber biere de garde base and then layered with fresh raspberry (as well as some elderberry) juice. Fresh raspberry aroma is backed up by subtle spice, perfume, and caramel flavors. 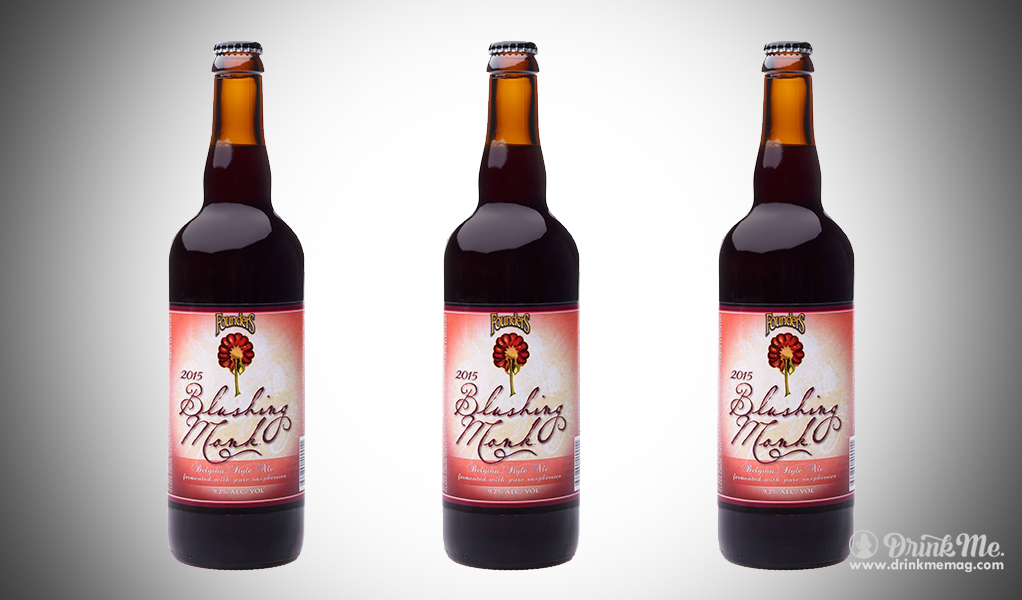 Founders went all out when designing Blushing Monk. It’s loaded with fresh raspberries and fermented with a Belgian yeast strain. The result is a powerful 9.2% brew that is proudly dominated by raspberry flavor. Adornments of spice and earth can be found lingering in the background. Malt character is retained on the palate which adds a pleasant bready quality.

Note: If you want something with less Belgian influence or a lower ABV, check out Founders’ Rubaeus. 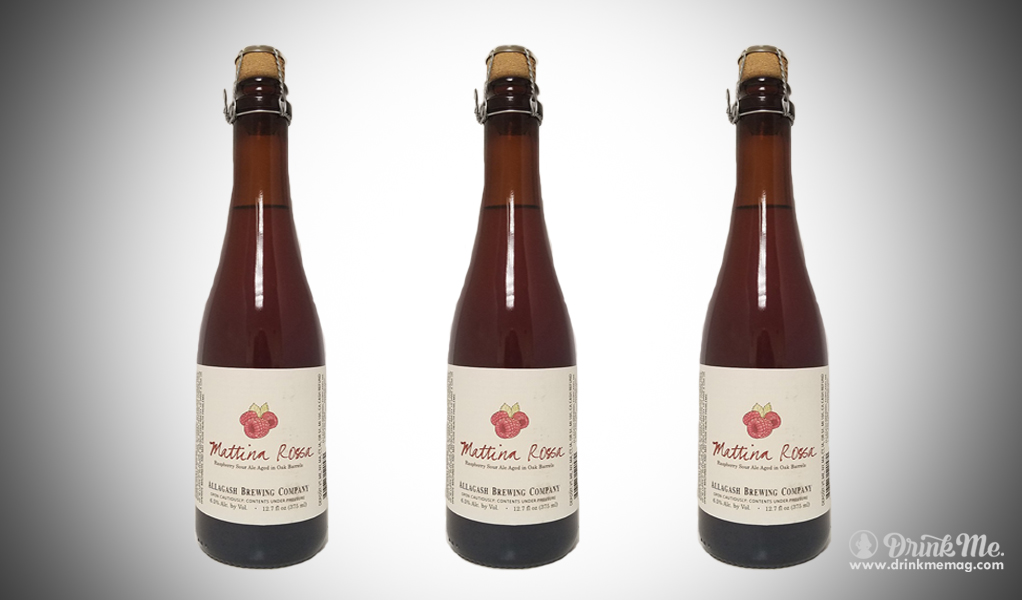 Any endeavor that Allagash sets out on is bound to be an illustration of excellence. Mattina Rossa does this for raspberry beer. Local Maine raspberries are first added during the brewing process. After primary fermentation, the beer is transferred to red wine barrels with a mixed culture and rests there for eighteen months. Before bottling, the beer is transferred back to stainless steel tanks and mixed with fresh raspberries. Mattina Rossa emerges as an expressive and funky beer full of lemon rind, raspberry, pomegranate, and biscuit flavors. 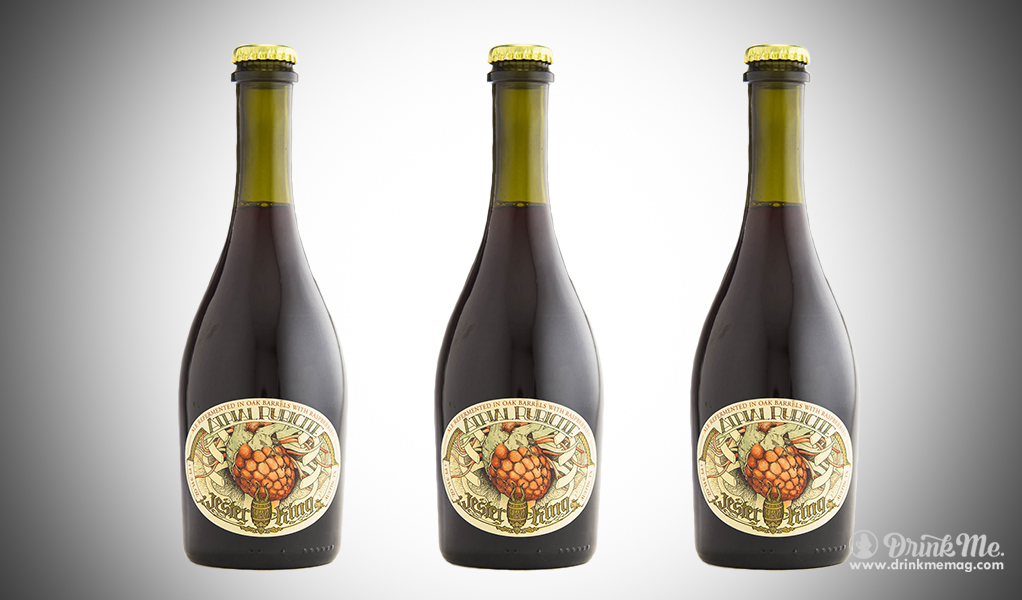 Jester King produces highly sought-after beers on a routine basis and Atrial Rubicite is no exception. Washington raspberries were added to barrels of sour beer and then the combination was allowed to re-ferment to dryness. What came out of the barrels is a beer exploding with raspberry and earth flavors along with that prized Jester King house character from Texas Hill Country yeast. 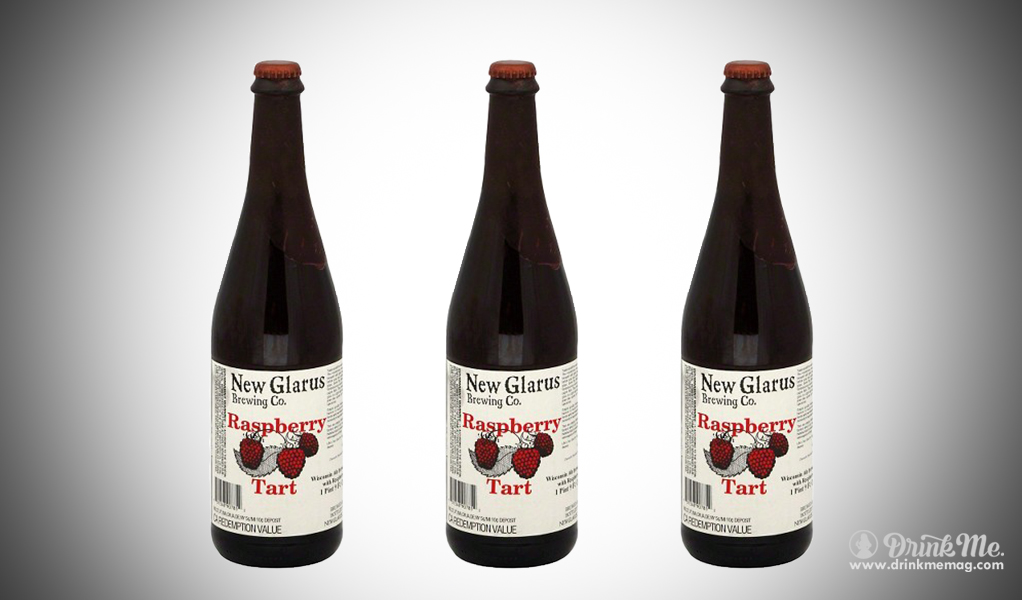 Described as a “Wisconsin Framboise,” New Glarus’ Raspberry Tart is just as reputable as its European cousins. To create Raspberry Tart, Oregon raspberries and beer are spontaneously fermented in oak vats. The resulting product bursts with fresh, tart fruit and mouthwatering acidity. New Glarus recommends pairing this with cheesecake and I wholeheartedly agree. 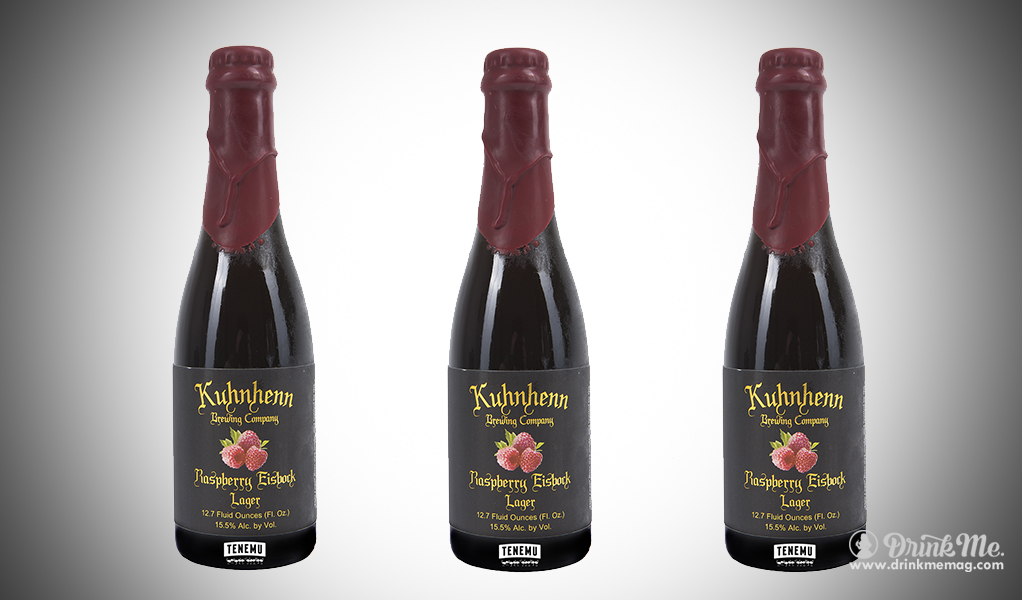 Coming in at a whopping 15.5% ABV, Kuhnhenn’s Raspberry Eisbock is no session beer. The making of this gargantuan involves an extremely long boil and the addition of both raspberries and raspberry juice. After a long aging period to mellow the alcohol, Raspberry Eisbock is bottled and released. This beer rivals the most decadent of fortified wines with its flavors of chocolate truffles, tart fruits, and sweet, caramelly malts.