Released from the Fold 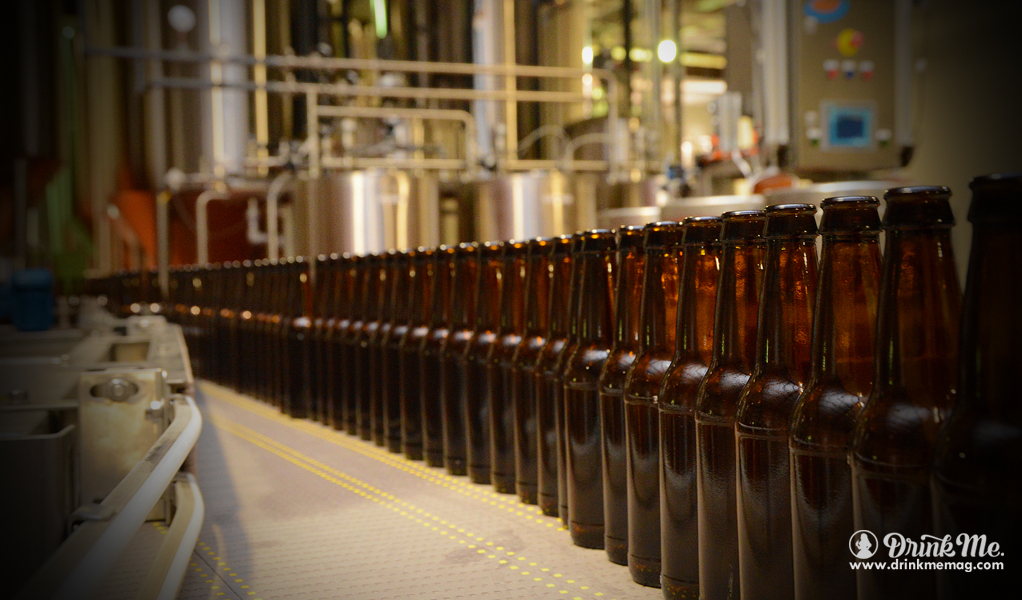 Shmaltz Brewing Company, long a contract brewer, has finally settled down. The new brewery and tasting room in upstate New York’s Clifton Park will open its doors to the thirsty public on the seventh of July.

In the ever-expanding world of micro-brewing, this move is a harbinger of change. See, contract brewing is an easy way for brewers to test the proverbial brewing waters. It’s safe and has low overhead. However, now everyone and their mother has their favorite beer that you’ve never heard of. It looks to me like the market for small-scale breweries isn’t so small anymore.

This is how contract brewing works: a brewer with a micro-brewing mentality and a budget to match can contract out his or her concept, recipe, and brand and let another more established facility do the legwork. The investment in property and equipment is the main stumbling block that keeps brewers from starting breweries and small breweries from expanding.  Contract brewing lowers overhead cost, and now, what with the massive popularity of micro-brewed beers, contract brewing is on the rise. However, once a contracted beer gets on a good run, the original brewer can take the concept back and start a bonafied micro-brewery. And Shmaltz Brewing Company is doing just that. Middleman? Eliminated.

Jeremy Cowan founded Shmaltz in San Francisco seventeen years ago. As a contract brewery, it conceives of the brainchild but a brewery actually, you know, carries it to term.  They’ve long contract brewed HE’BREW—The Chosen Beer and Coney Island Craft Lagers. These beers rank high on the drinkability scale and Jeremy intends for their flavor to stay the same as they settle down at their new home. Alongside these stalwarts, Shmaltz will continue brewing their seasonal varieties and will also venture into new collaborations. You can also expect some special releases coming out of the new brewery.

Speaking with Jeremy just weeks before the grand opening, he sounded a little like an expectant father. With property comes regional specificity and Jeremy’s previously bi-coastal endeavors are decidedly settling down on the East Coast.

“While it’s been fun playing with the tension between East Coast and West Coast beer, I want to get beyond regional stereotypes. Our new IPA, HOP Manna, isn’t about the knock-your-socks of San Diego stuff. It’s about being a beer you want to drink. It’s not regional, it’s just creative.” Regional or no, Shmaltz’ new taproom will feature local and seasonal bar snacks in keeping with the not-so-outsourced locovore ethos of the region. They’re also looking to add some new brews to the roster and maybe, drum roll please, spirits.

While HE’BREW and Coney Island are already market mainstays, Jeremy filled me in on another project that’s still very much in its experimental stages. He and a team over at the San Francisco Bay Area’s St. George’s distillery in Alameda are playing around with turning beer into spirits. Usually, a barley mash is distilled to make whiskey and fermented to make beer. Since Jeremy’s a brewer at heart, he’s convinced the folk at St. George’s to hear him out: they’re distilling his Tribulation winter beer into whiskey. Pretty innovative.

Well, add finesse to that because the same beer is being aged in three different barrels: Hudson valley baby bourbon, Buffalo trace bourbon, and Pappy van winkle bourbon.  Jeremy hinted that if this test run proves successful, a distillery may soon stand next to his new beer mecca. Almost more importantly, however, is that after two years of aging, the first small batch of limited-release bottles will be available in time for Hanukkah this year.

Shmaltz. It’s Yiddish for rendered fat. But wouldn’t you rather crack open a bottle of beer?