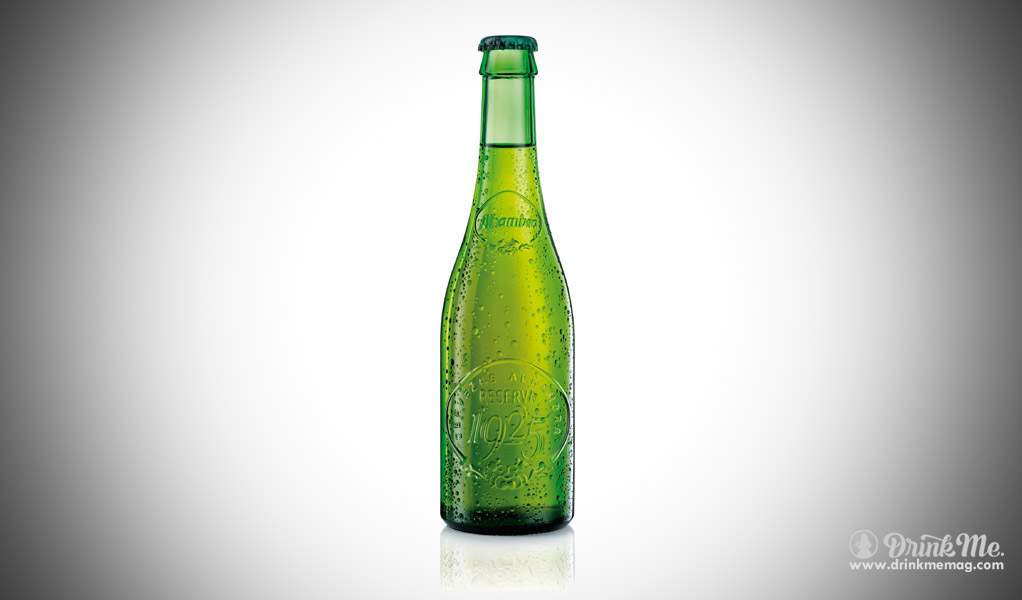 Overseas, if we associate an adult beverage with Spain it’s most likely sangría, Tempranillo, or Granacha. But as in the world over, intelligent imbibers in Spain are embracing the craft beer revolution with open arms and brew connoisseurs in Granada are as discerning about their cervezas as they are with their paella. Which is to say, very.

Cervezas Alhambra is Granada’s premier craft brewery, and they’ve been handcrafting top quality artisan beer close to the Alhambra monument in the city for which the brewery is named since 1925. Reserva 1925, the brewery’s iconic strong pale lager, could well be considered ahead of its time considering the family-owned brewery’s emphasis on utilizing only the finest ingredients to produce exceptional beer with a unique flavor profile in small batches comes years ahead of the craft beer trend that’s swept the United States over the last twenty years or so.

The incredibly vibrant, culturally and gastronomically diverse, and flavor-infatuated city of Miami seems a perfect launch point for Reserva 1925 in the United States market, and the refreshing lager has recently been released on draught and in bottles at bars and retail locations across the city. Pouring an amber-tinged golden with a plush, frothy head and toasted bread aroma, Reserva 1925 follows with a pleasantly balanced bitter and sweet citrus-driven flavor profile and a finish so crisp the next sip almost can’t come soon enough. We think you’ll appreciate Cervezas Alhambra’s contribution to Miami’s craft beer scene as much as you appreciated your last good paella. Which is to say, very much indeed.