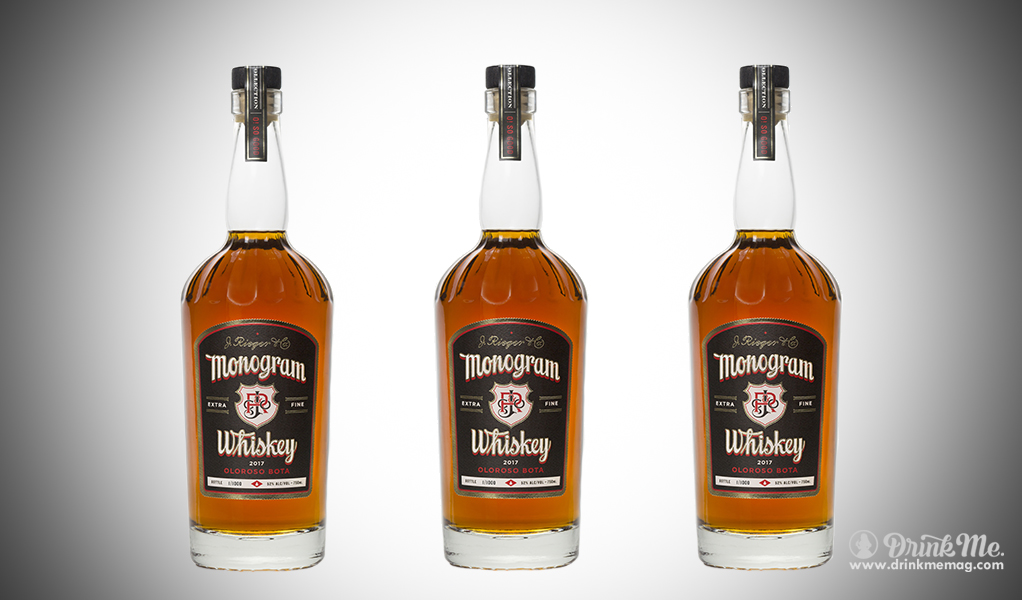 Rieger & Co originally sprang out of the Livestock Exchange district of Kansas City in 1887, distributing more than 100 alcoholic products before being shut down during the prohibition. Relaunched in 2010, the company recently gained the credentials to debut an innovative homage to their most acclaimed drink, Monogram Whiskey. This pre-prohibition recipe adaptation uses a percentage of sherry to highlight a distinct flavor. They have become the only American food and alcohol company to gain membership to the Authorized Food Industry. This means that they can receive sherry in bulk, rather than in bottles.

The team has spent years conducting research on pre-prohibition era techniques. Ryan Maybee and Andy Rieger are self-proclaimed sherry advocates, devoted to forging a relationship with the Sherry region, using the liquor as authentically as possible, and bringing awareness of the classic drink to the public. Aged 18 months in century old sherry botas, the corn and rye whiskey tastes of dark berries and earthy nuts. The festive flavor profile is perfect for the holidays, if you can be one of the lucky thousand to get your hot little hands on a bottle.

Previous post Be Mighty with the Mighty Spotify Player