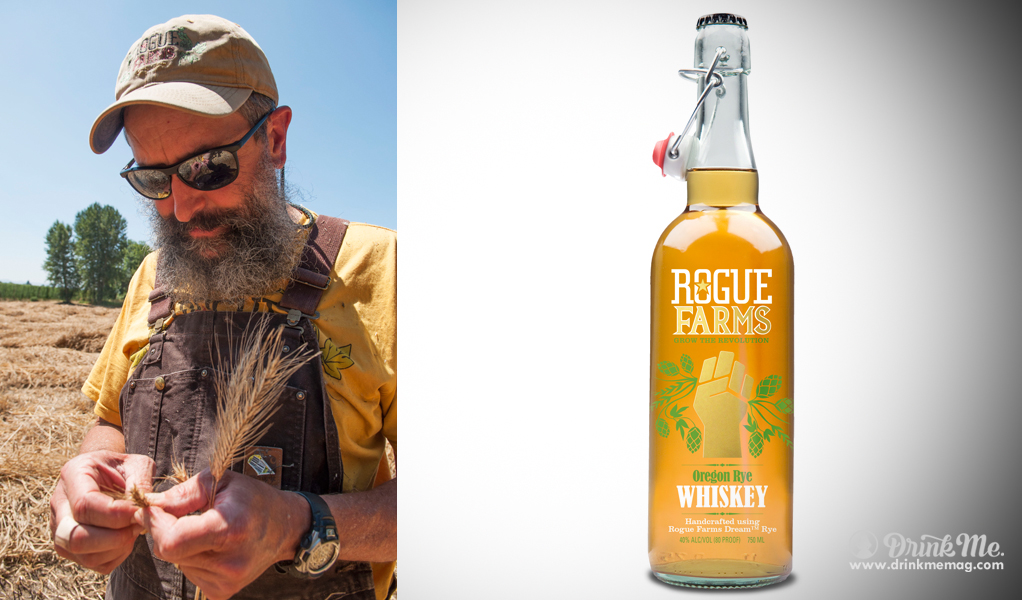 Depending how you see it, Rogue Ales has been going rogue since either 2003 when they started distilling, or since they began growing all their hops, barley, rye, wheat, pumpkins, jalapenos, botanicals, berries, cherries, and a fleet of honeybees on their own proprietary farms. Originally only producing the brews you can now find widely in grocery and liquor stores, Rogue’s now released a vodka, a couple rums and gins, one whiskey, and one chipotle spirit (!). And now they’ve added one more whiskey to the mix; the Rogue folks up in Oregon claim that it’s been, “plowed, disced, harrowed, seeded, fed, watered, threshed, winnowed, malted, milled, mashed, fermented, distilled, smithed, barrel-aged, and bottled by hand”. That being so, there’s not much to be had. Only 374 precious cases are available come the release date of December first.