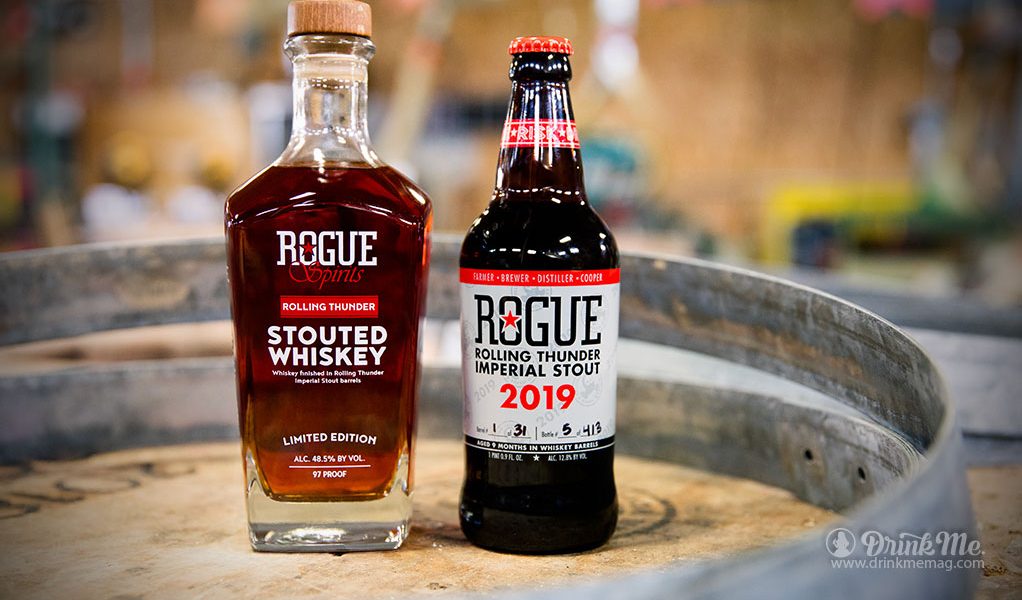 “As the only farmer-brewer-distiller-cooper in the world, we are the only company who can create Rolling Thunder Stouted Whiskey completely in house,” says Rogue President Dharma Tamm. “We grow ingredients we use to brew and distill and make the barrels we age those products in. As Rogues, we are excited by the possibility of creating things by hand that no one has the patience to do.”

Next post 7 Tequila Cocktails To Warm Your Body and Mind