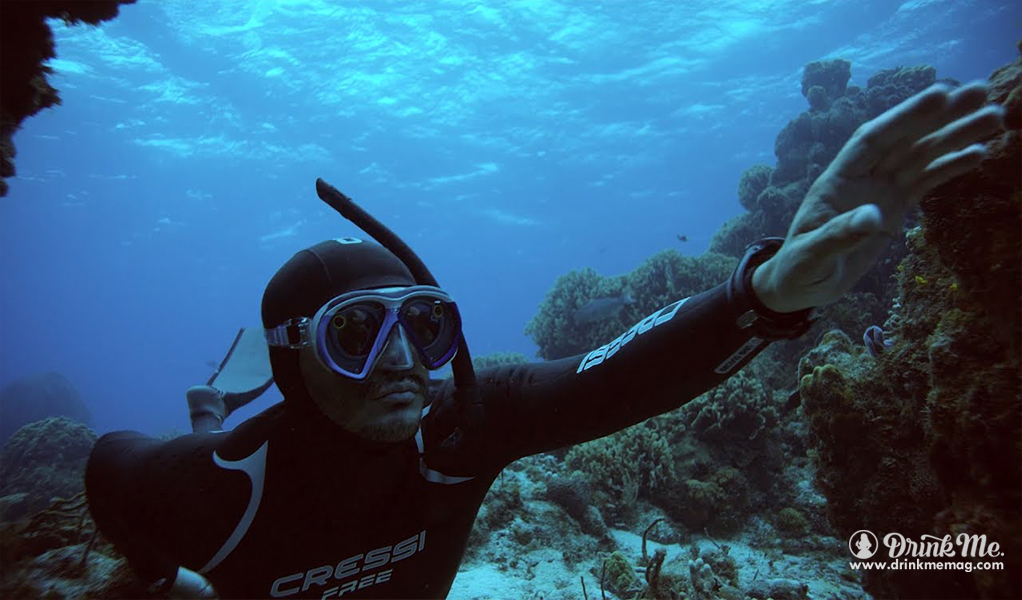 Seaside vacationers relish sharing the spectacular view of the water with their friends through Snapchat, and now, with SeaSeeker Snapchat Underwater Scuba Mask developed for use by Royal Caribbean, some lucky Snappers can advance from sharing videos from the cruise ship deck to showcasing snaps of their underwater adventures! Royal Caribbean was founded in 1968 in Norway, and is currently based out of Miami, Florida. The Underwater Scuba Mask is essentially a waterproof version of the previously released Snapchat Spectacles, which allow users to share hands-free videos taken from their unique visual perspective.

The waterproof goggles utilize a 3D printed adapter, which makes for stunning video capture. They can be used for up to thirty minutes, and users can bring the gear to a low of 150 feet under surface level. While Snapchat Spectacles are available for public consumption, SeaSeeker Snapchat Underwater Scuba Mask is currently only being released for use by Royal Caribbean. Fortunately for the rest of us, this product was launched by a competitive diver, an underwater photographer and conservationist, and a marine biologist. Each of these adventurers presented their curated subaquatic experiences through Royal Caribbean’s Snapchat and Instagram channels, so treat yourself to a secondhand oceanic voyage!

Drink Me Tries Barrel Char In A Jar 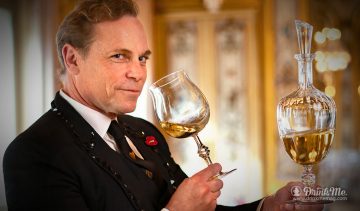 Next post No Need to Wine About this Fridge