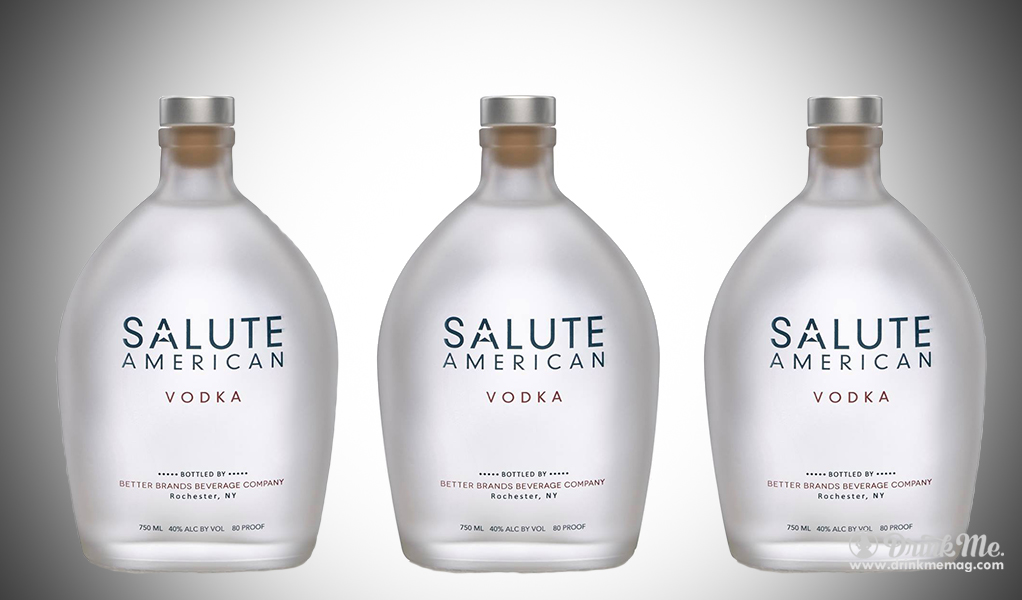 America: Yup, beautiful for spacious skies, but let’s get to the amber waves of grain. The blend of corn and wheat in Salute American Vodka come straight from the heart of the U.S. of A. And after a cross-country trip to Rochester, New York, that harvest is distilled four times…the only route to becoming worthy of being sold in the signature red, white, and blue canteen-style bottle emblematic of the brand. From contents to cap, every single piece of Salute American Vodka is made on its namesake shores—bolstering native industry earns it the USA Certified label. Born in the country of Dream Big!, this is a vodka with a reputation that deserves upholding: a scentless, refined, thick-pouring spirit, winning national and international awards several times over. But it’s the mission behind the signature 80-proof stuff that really makes Salute American Vodka worth standing at attention for: Its ongoing goal is to support veterans in not only re-acclimating to civilian life, but achieving their own American vision.

Made for and by a patriotic people, Salute American Vodka toasts the land that was made for you and me…and those that sacrifice to keep it that way.

Next post 5 Delicious Cocktails That Will Make Your 4th July