Salute To The King: 32 Years Old Union Of The Crowns 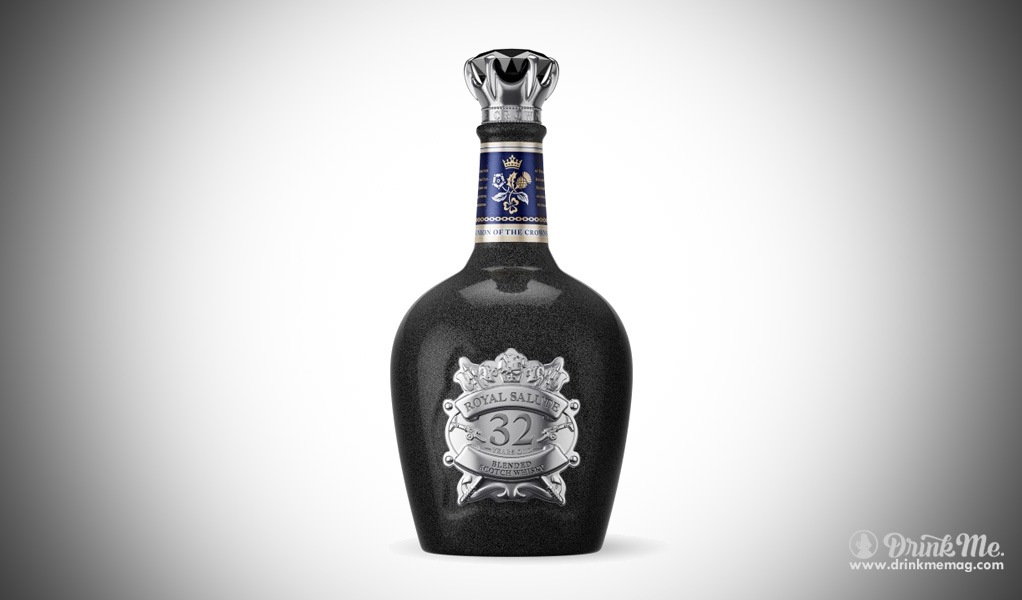 The Chivas Brothers in Speyside, Scotland founded Royal Salute in 1801. The Scotch whisky launched in tribute to Queen Elizabeth II in June of 1953 on the day of her coronation. Named after the traditional 21-gun salute, Royal Salute is aged for a minimum of 21 years. This is the only whisky that is dedicated to individuals who seek and enjoy the highest forms of luxury. Their refusal to compromise on quality or recognize any other benchmark than their own, shows the dedication and passion they have for making the finest Scotch whisky in the world.

Royal Salute unveiled a new exquisite blend that unites malt and grain whiskies aged for a minimum of 32 years. In honor of when King James VI fused three mighty kingdoms together to create the British Monarchy in 1603, Royal Salute 32 Years Old Union of the Crowns was produced to represent the power of unity, marrying precious whiskies to create an unforgettable experience at the very first sip. With notes of peaches in sweet syrup, cinnamon, and hints of dark chocolate, with a smooth, sweet finish. Available in global travel retail, this new, unique expression will soon become a sought after collectors item for travelers around the world!

Next post In The Winner’s Circle: Megahertz Cabernet Sauvignon