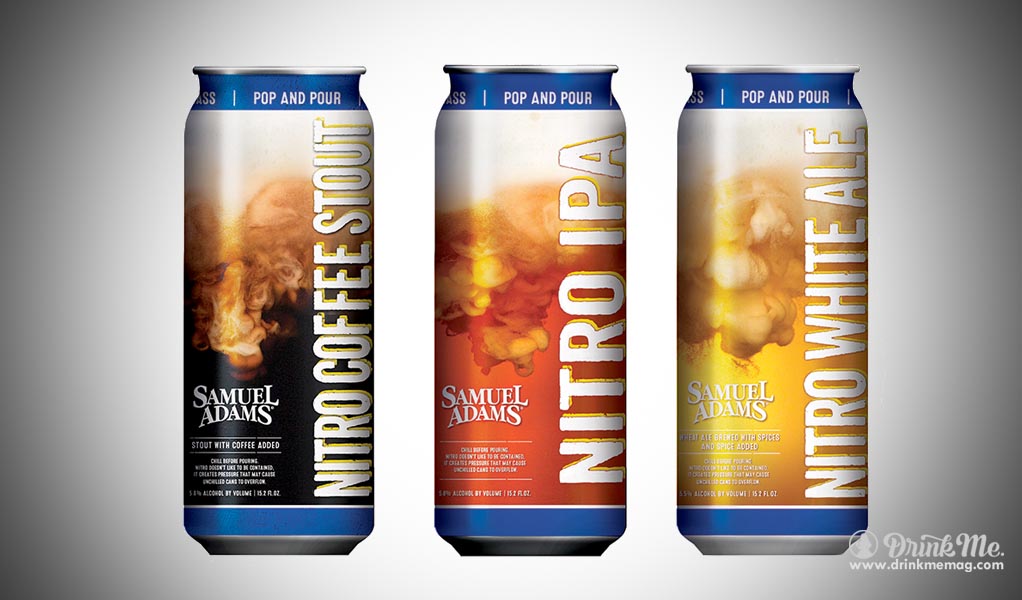 Samuel Adams Nitro IPA has the bitter taste from the hops you come to expect in an India Pale Ale but with an interesting twist: it has a smooth and seriously creamy drinking experience.

This copper-colored beer is made with West Coast hops and Southern Hemisphere hops to deliver flavor notes like citrus and pine—all topped off with a creamy head.

The creaminess, which comes from the nitrogen released by a widget when the beer can is opened, makes this IPA unique and innovative. This experimental beer is part of “The Nitro Project” from Boston Beer Company, the producer of the Samuel Adams line. The company has recently shifted its beer creations to appeal to the next generation of craft nerds looking for the next new thing in their brewskies.

Whether this beer will become a staple in the Samuel Adams line or pass with the next new thing, only the craft nerds can decide.