Save The Elephants With Elephant Gin 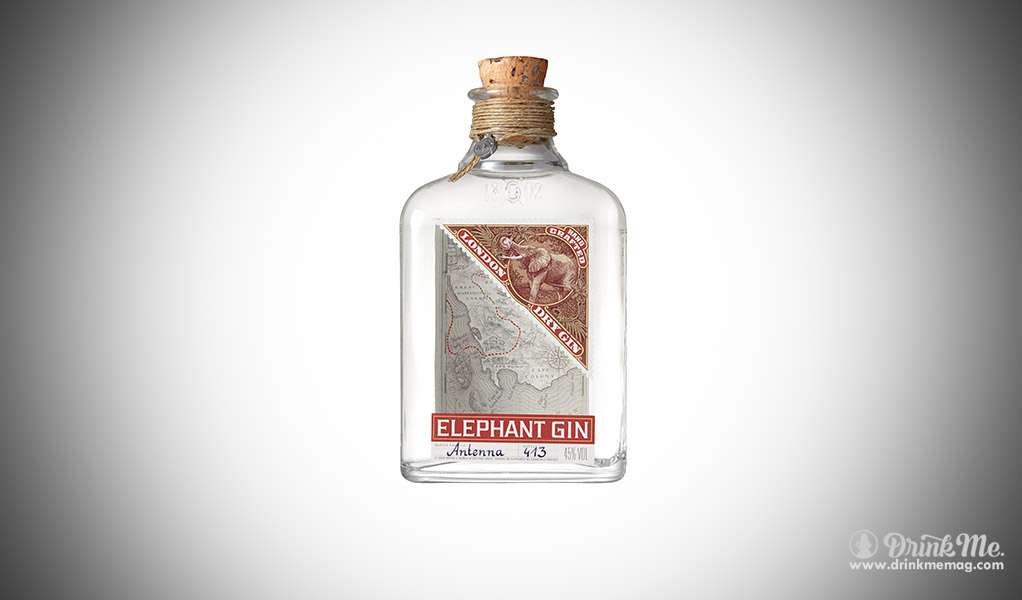 Take a sip and let Elephant Gin send your senses on a safari. Plumes of aromatic juniper with mountain pine and other herbaceous hints please the nose before allowing the tongue to willingly come face-to-face with floral, fruity, and spicy notes. Enjoy straight or in a creative cocktail.

Need more persuasion to try this gratifying gin? 15% of all profits go to support Space For Elephants Foundation (SEF) and Big Life Foundation (BLF). Both foundations’ ambition is to educate the public and bring awareness to the horrors happening to African wildlife. Ivory poaching alone kills 35,000 elephants per year. SEF attempts to restore old migratory routes destroyed by game reserve fencing to give roaming freedom to thousands of elephants in Africa. BLF protects two million acres of the Amboseli-Tsavo ecosystem of East Africa. Contributions from Elephant Gin go towards one BLF outpost to fund 8 rangers’ salaries, rations, and equipment for three months at a time so they may continue to be rewarded and compensated for their dedication to preventing poaching.

Ivory is not worth the potential extinction of one of the world’s most magnificent creatures. Have a drink and save the elephants!