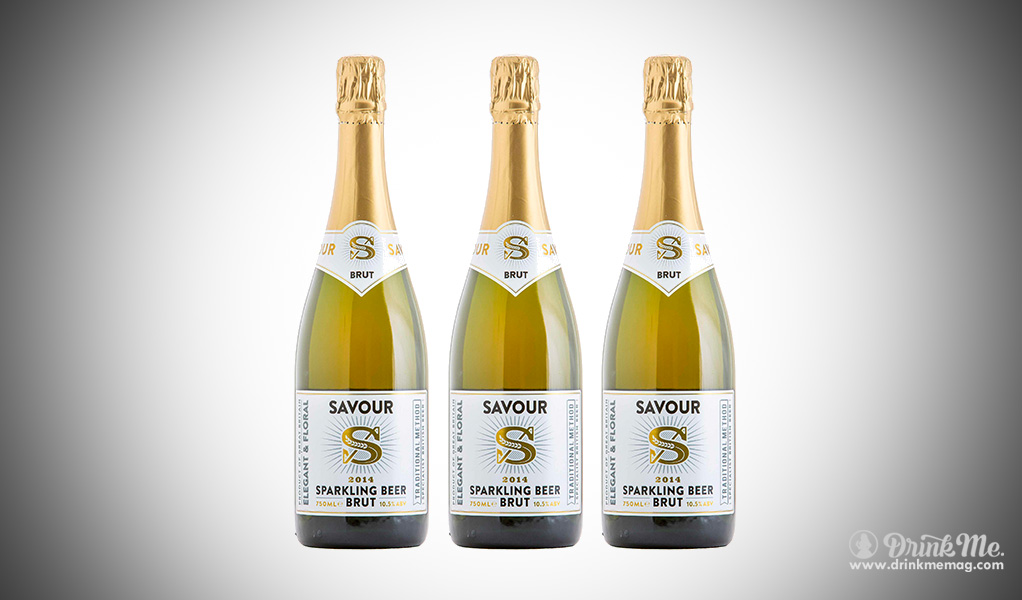 In 2013, British entrepreneur Sandy Kirkpatrick founded Savour Beer, a farmhouse beer distillery that focuses on supporting and promoting British produce and agriculture. From his beginnings as a farmer’s son in Sanquhar, a town located in South-West Scotland, Kirkpatrick felt that Britain always had the best resources, knowledge, and experience necessary in producing the most high quality products in the entire world. But with its people becoming increasingly reliant on imports and off shore manufacturing, Kirkpatrick felt that something had to be done. Taking this into account as well as his experiences in Belgium when he discovered Farmhouse beers, Kirkpatrick set out to create his own distillery and show the world that Britain’s agricultural sectors are more significant than anything that other countries has to offer.

In 2015, Savour Beer decided to experiment, combining two types of alcohol from opposite sides of the spectrum in order to create the most unique and delicious drink in the world. This idea resulting in the creation of Savour Beer Champagne, a sparking beer brut with a floral and spicy aroma followed by a rich and powerful body and an effervescent finish. Savour Beer Champagne is brewed from 100% British malted barley, world hops, and three strains of yeast which is then fermented up to 6 weeks before bottling. Packaged in 750ml bottles, Savour Beer Champagne’s earthy and rustic taste is complimented by a rich effervescent beer, suitable for any occasion imaginable.