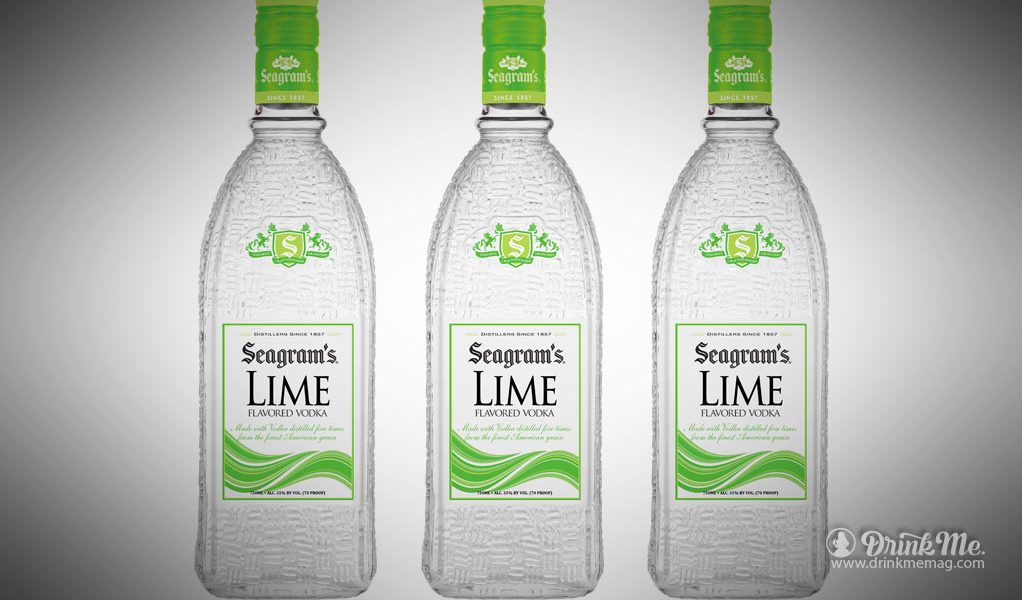 Seagram’s has launched Seagram’s Lime Flavored Vodka as the newest addition to the American-made brand.

True to the versatility of the Seagram’s Vodka product line, the lime flavor is highly mixable and is sure to be the perfect ingredient for gatherings, large and small. Enjoy hints of lime in a refreshing cocktail, sipped neat, or over ice.

Seagram’s Vodka is made in America since 2005 as a valuable addition to the Seagram’s name. The liquid is five-times distilled with high-quality American grain to ensure a clean, extra smooth taste. In 2016, Seagram’s Extra Smooth Vodka was awarded a Double Gold Medal at the San Francisco World Spirits Competition and earned Greatest Value in the Ultimate Spirits Challenge with a ranking that surpassed several of its competitive Vodka Brands, proving that Seagram’s continues to rank in appeal for vodka drinkers as a high-quality brand at a value price. This year, all Seagram’s Vodka expressions received an updated and refreshed bottle label consistent with the full Seagram’s line-up while delivering the same award-winning quality and taste.

Previous post Can You Name U.S. Cities In Order of Most Craft Breweries?