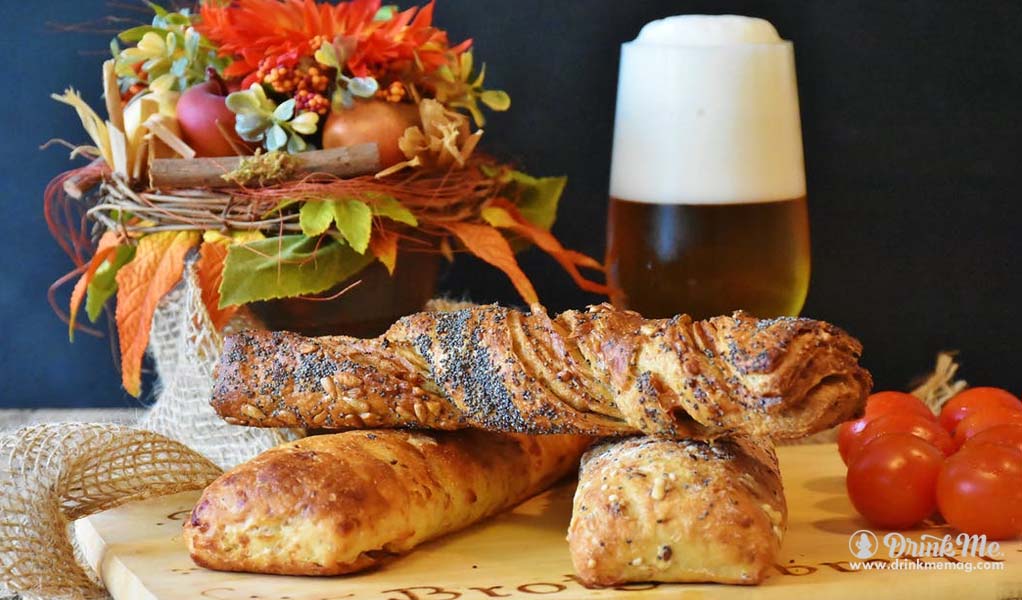 The English Brown Ale style comes from the Mild Ale, but tends to be maltier and sweeter on the palate, with a fuller body. The malt typically keeps the hop aroma and bitterness under control, giving the ale a chance for more fruity or drier and nutty characteristics. The flavor of the ale often correlates with which part of England the ale comes from, or which style it is emulating (Northern or Southern English style). Brown ales, being less hoppy and not quite as strong as other ales, were originally designed to serve the masses in the late 1600s, and it still serves that purpose today. 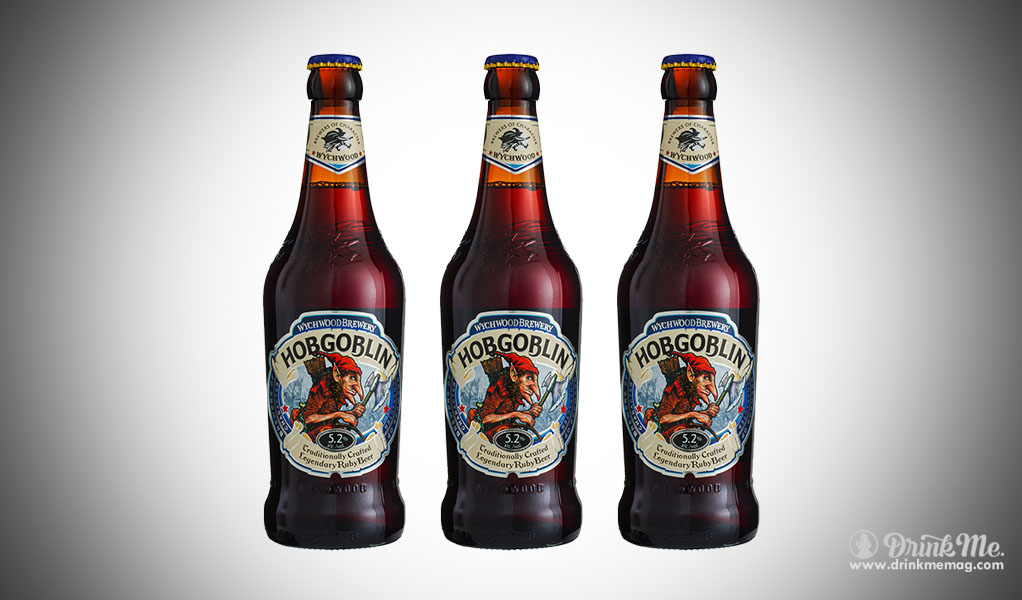 A wonderful example of the English Brown Ale style, Wychwood’s Hobgoblin features a blend of Styrian, Goldings and Fuggles hops to produce a full-bodied, Ruby beer. The taste is essentially a stronger, more intense version of the nose, which consists of toffee, slight citrus, and sweet chocolate notes. Although this beer is available from Wychwood year-round, it is ideal for Halloween and goes well with pretty much any kind of meat. Despite being an ESB, Hobgoblin is sweet and smooth without being cloying. 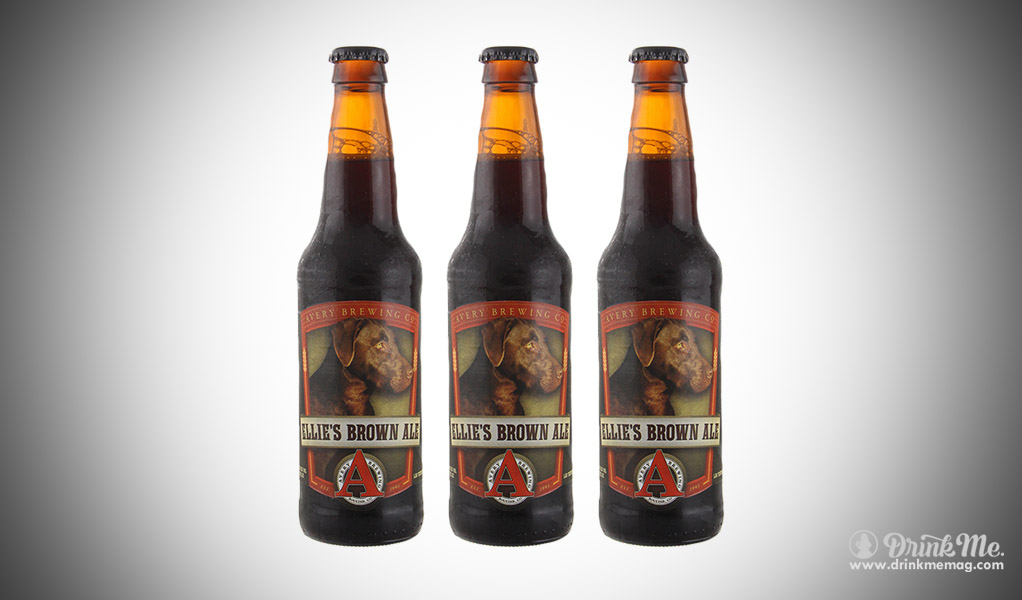 Less hoppy than some other beers in this style, Ellie’s Brown Ale has an overall drinkability that’s second to none. Chocolate malt lends to a sweetness that tastes of brown sugar, vanilla and a hint of nuts. Avery Brewing Co. brings the common man a malt-forward, roasty, dry beer that pairs well with rich cheese and pork gravy. The nose is roasted cocoa bitterness and the taste profile matches, with just a hint of carbonation and a medium finish. An easy sipping beer available year-round in either bottles, cans or kegs. 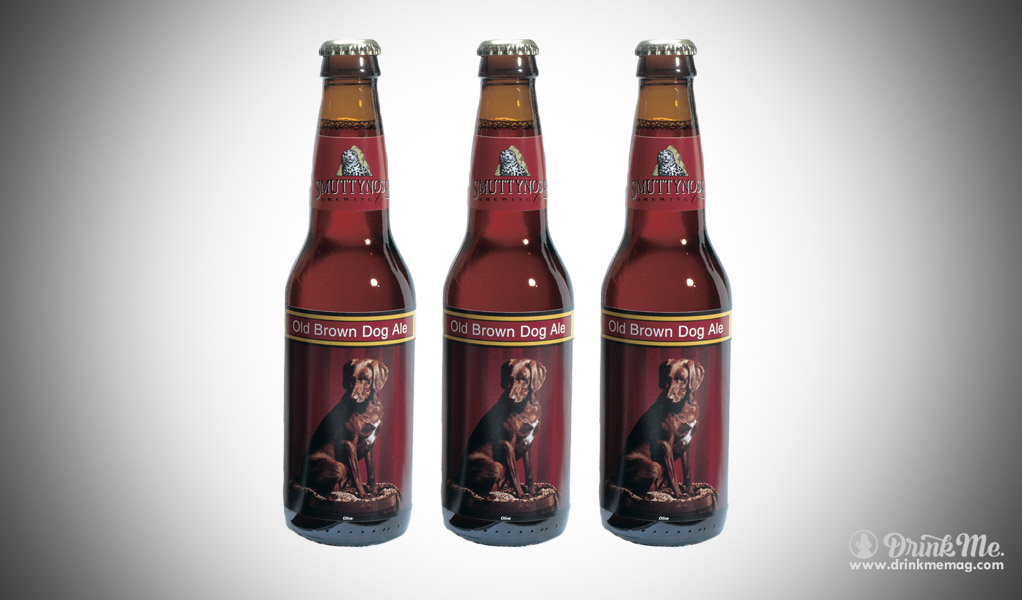 Well-balanced between hops and malt, Old Brown Dog leans slightly toward the malt profile, bringing out lovely tones of roasted malt and grassy hops. The taste is less sweet than some other Brown Ales due to the slightly stronger hop flavor, but the sweet, caramel, coffee taste shines through nonetheless. The moderate carbonation goes well with the nutty hops to create a crisp, clean, refreshing beer. Available year-round from Smuttynose, the bottle features the image of the brewery’s unofficial mascot, Olive, the original Old Brown Dog. 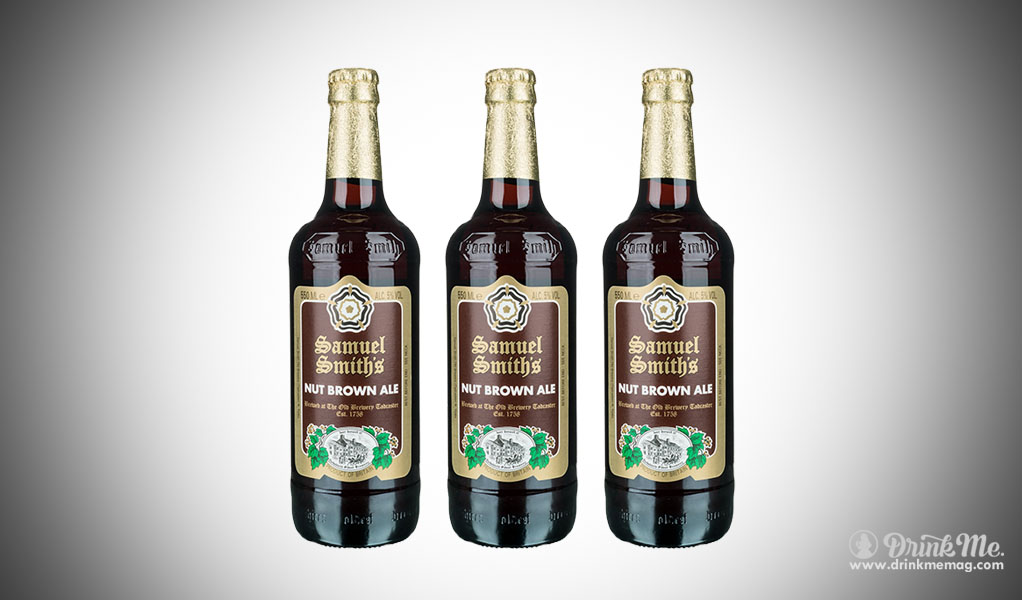 Coming from the oldest brewery in Yorkshire, the Nut Brown Ale is brewed with traditional brewing methods to yield a classic Brown Ale profile. Using well water from the original well at the Old Brewery (sunk in 1758), the ale is brewed with barley malt, yeast and aromatic hops. The Samuel Smith Brewery utilizes the classic Yorkshire Square system of fermentations solely on stone squares. The Nut Brown Ale is relatively dry, and staying true to it’s name, nuttier than most Brown Ales. The palate consists of beechnuts, almonds and walnuts. 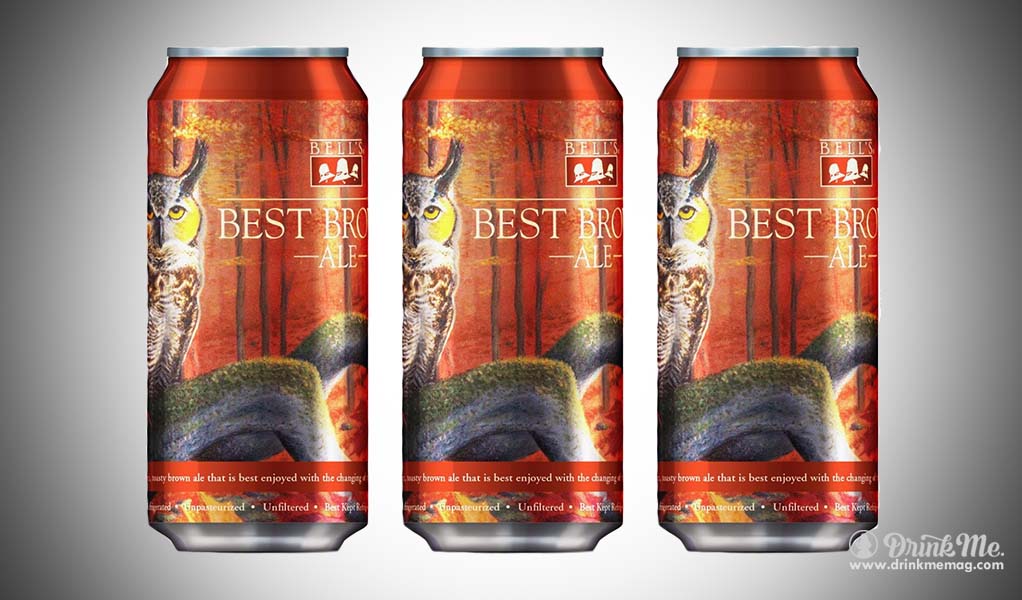 Saving the best for last (no pun intended), Bell’s Best Brown is a medium to heavy ale with a smooth, toasty flavor that easily stands up to cool weather. Available during the fall, Best Brown Ale balances the caramel and cocoa body without coming across as too heavy. Hardly any roast flavors can be detected, but plenty of rich, sweet vanilla and caramel malt come through in the nose and the taste. The nutty hop flavor is not overwhelmed, however, which keeps this beer from being too sweet. The finish is clean and faintly crisp, resulting in a drinkable beer perfect for a Thanksgiving dinner.